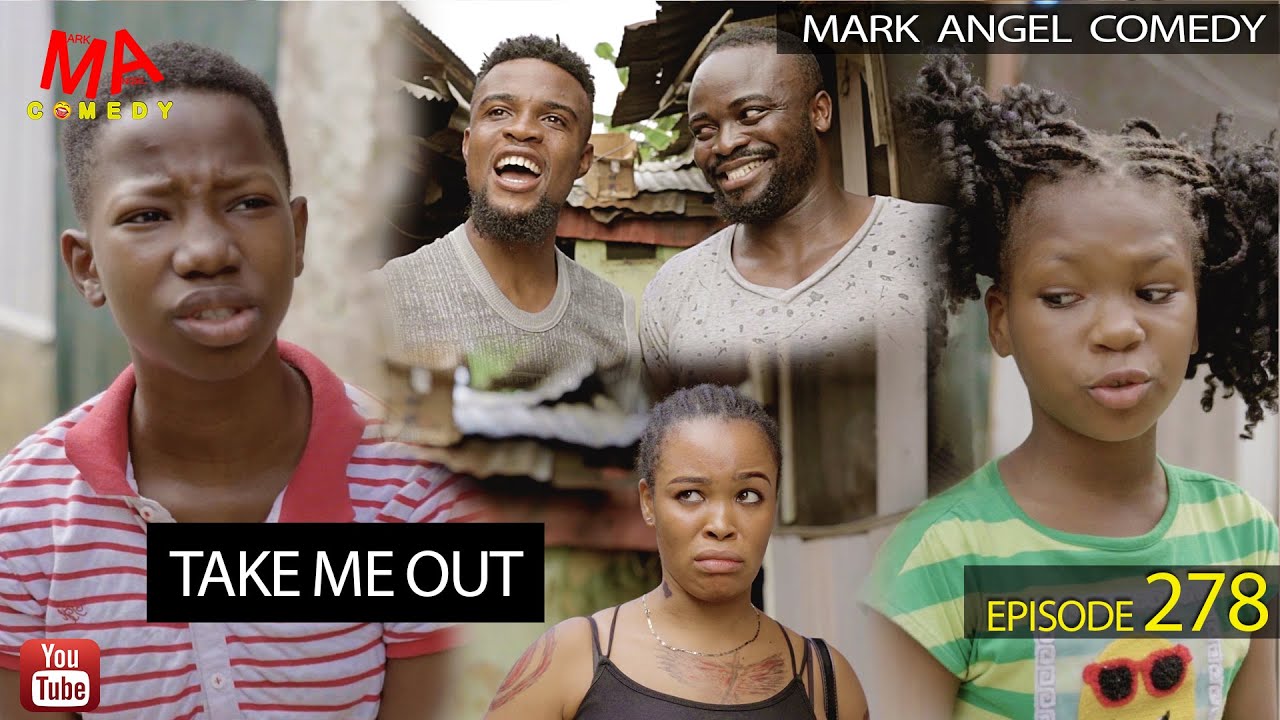 Mark Angel is a Nigerian comedian, script writer and video producer, best known for the Mark Angel Comedy series of shorts on Youtube, often featuring child comedians such as his cousin, Emmanuella Samuel, who is usually referred to as his niece and her cousin “Aunty” Success Madubuike. Comes with new comedy episode 278 titled as Take Me Out