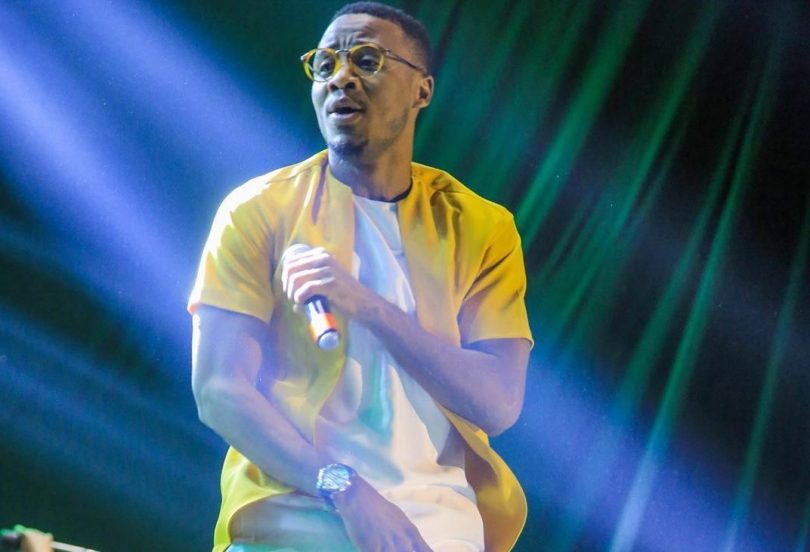 Ali Saleh Kiba famous as Alikiba, is a Tanzanian singer-songwriter, and footballer. He is the owner of Kings Music label. In 2017 he became the director of Rockstar 4000. On 20 May 2016, he signed a deal with Sony Music Entertainment