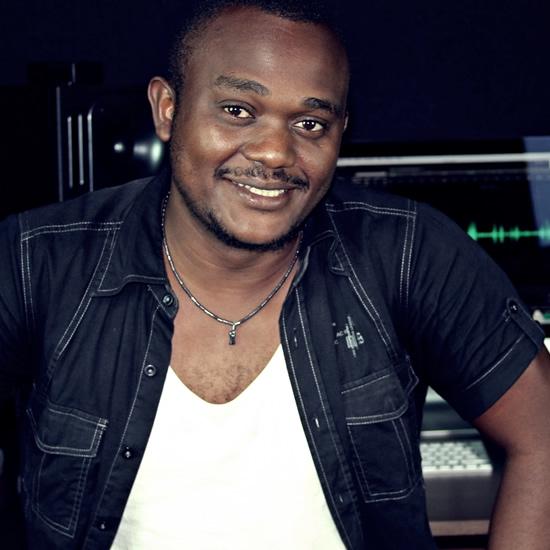 Born Lawrence Marima Madole, Marlaw is a Tanzanian musician who has been nominated for several awards, with popular singles such as ‘Bembeleza‘ and ‘Pii Pii Mising My Baby‘.

Rita, a best Marlaw new song which explain the true story of a woman who died and leave her husband and her small child.