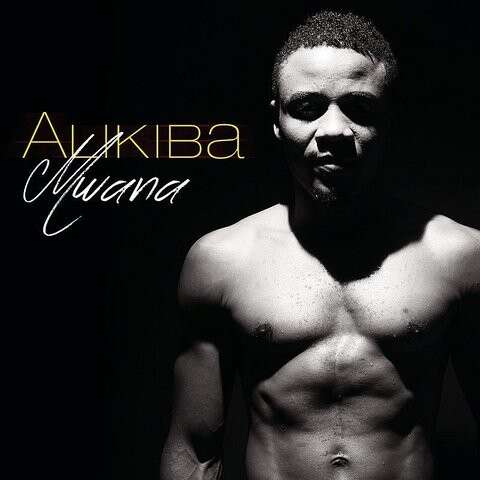 “Mwana” is Alikiba’s most anticipated music video to date. ‘Mwana’ is Alikiba’s 1st official release through his worldwide partnership with his record label and management company ROCKSTAR4000 and Rockstar Publishing. The Music Video ‘Mwana’ is the first single from Alikiba’s 3rd Album, released after a 3-year hiatus from the music scene. Alikiba describes this album as his “most personal and mature project that pushed his versatile talentand creativity to inner depths.”