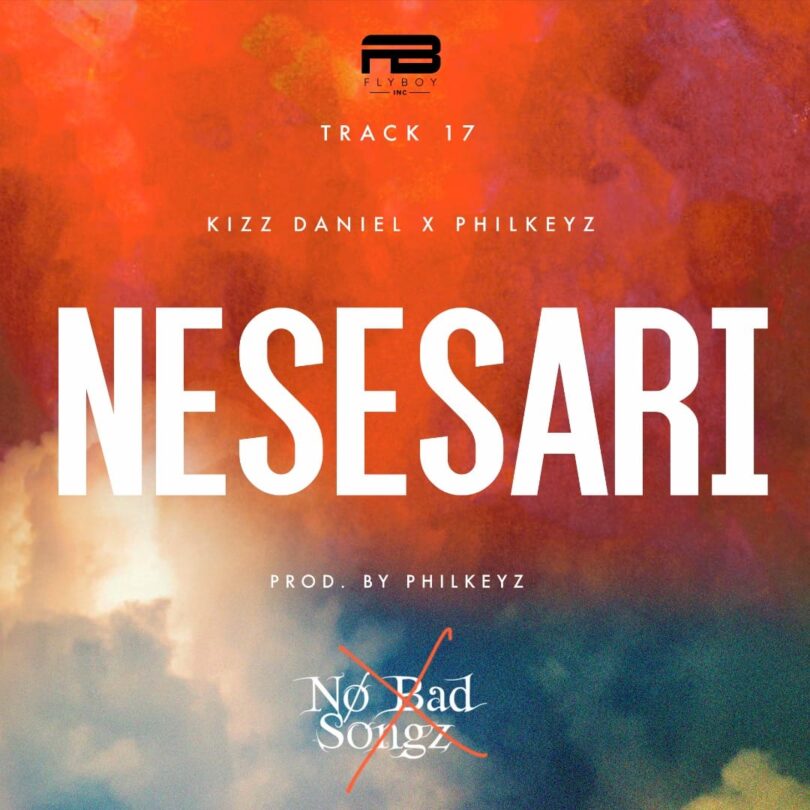 Oluwatobiloba Daniel Anidugbe, better known by his stage name Kizz Daniel, is a Nigerian singer and songwriter. He is best known for his singles “Woju” and “Yeba“. He went by the stage name Kiss Daniel prior to changing it in May 2018

Kizz Daniel’s sophomore album is aptly titled after the general consensus that he has “No Bad Songz“. The singer kicks off with the afrobeat number Gods, before delving into the urban pop banger “No Do” which admonishes listeners to follow the old proverb and “cut your coat according to your size”.