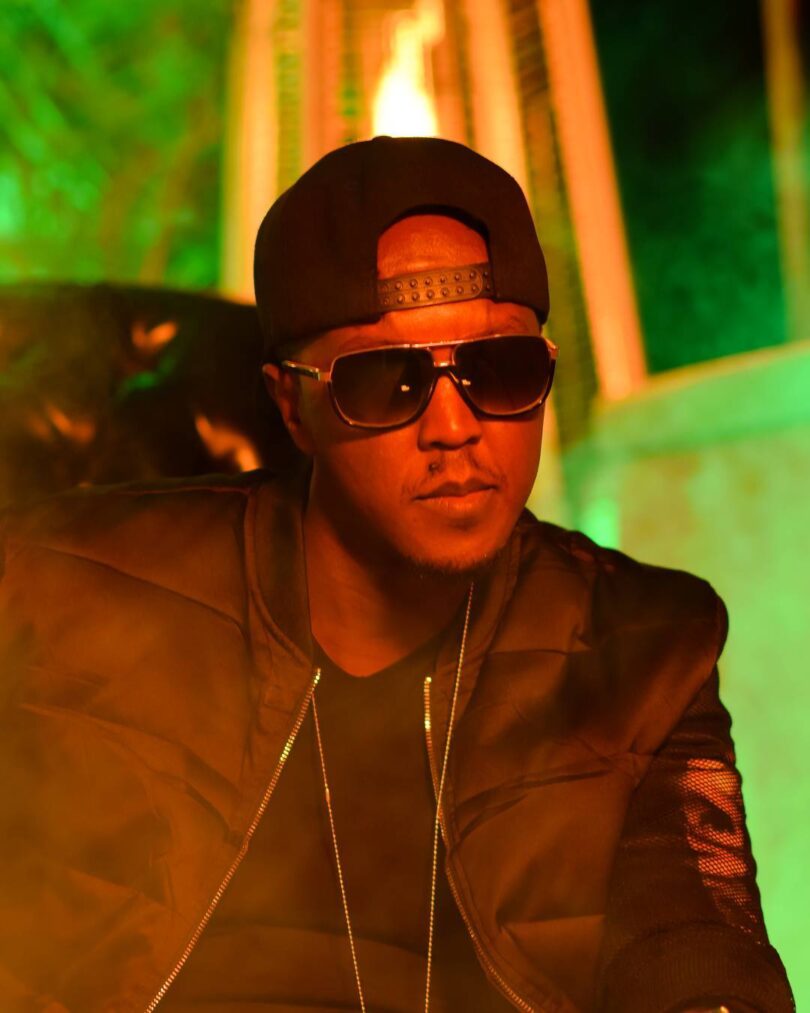 Kevin Waire, known by his stage name Wyre, is a Kenyan R&B and reggae musician. He is known for being a member of the groups Necessary Noize and East African Bashment Crew, as well as his solo career. He release a new hits song titled as Mi Bila Wewe, Audio Production by Dancehall Station Productions, Essen (Germany)