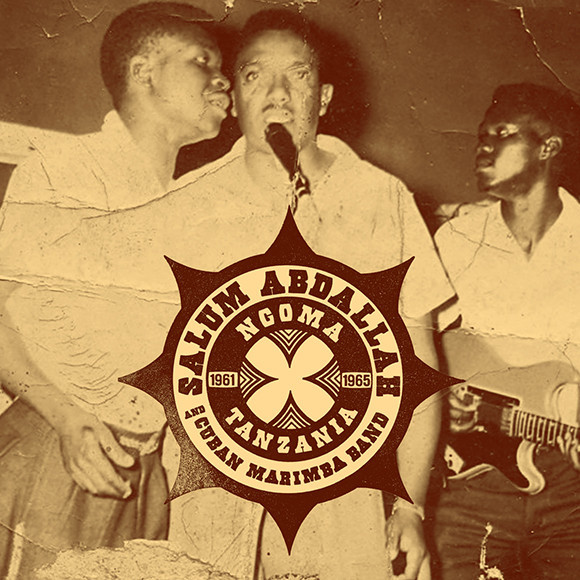 The Cuban Marimba Band previously known as La Paloma, was an influential Tanzanian big band from the city of Morogoro. It was founded in 1948 by Salum Abdullah, who had previously formed the Morogoro Jazz Band.

Ngoma Iko Huku, is the best hits song performed by Salum Abdallah together with his band famous as Cuban Marimba.