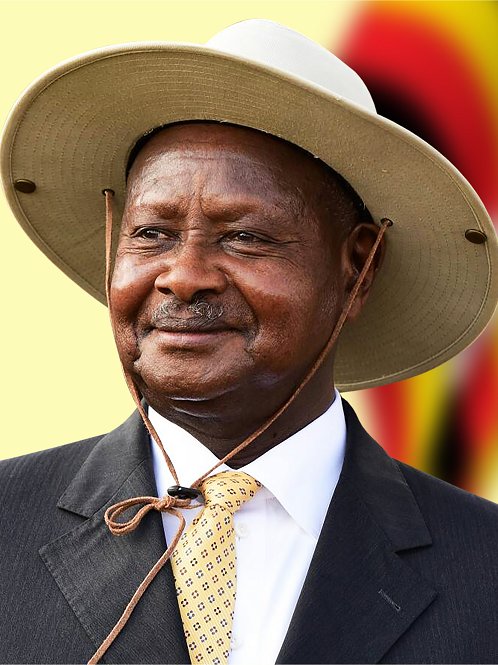 Uganda’s Yoweri Museveni has been sworn in for his sixth term as president of Uganda, as police surrounded the home of Bobi Wine, his main opposition rival who decried the inauguration as a “sham”.

Museveni, who won re-election in January despite widespread reports of irregularities, took the oath of office on Wednesday at a ceremony in the capital, Kampala, that was broadcast on national television and attended by several African heads of state and other foreign dignitaries.