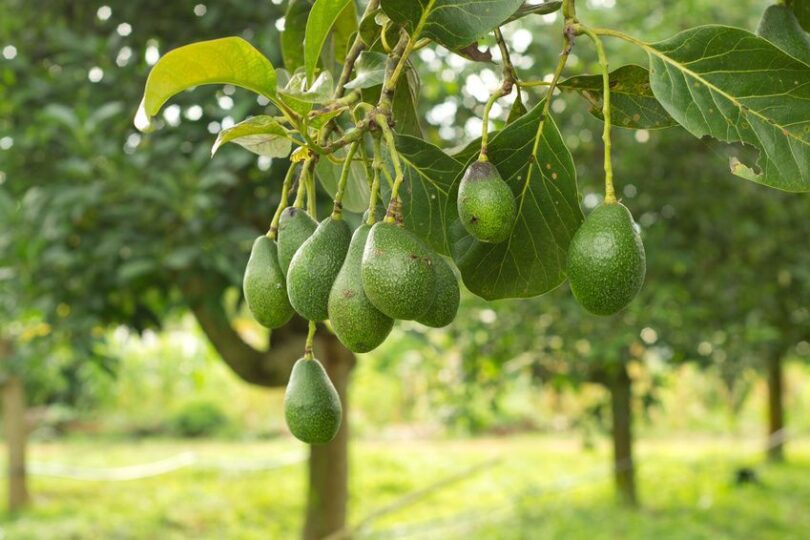 Avocado farming is a new green gold farming in TZ

Tanzania has a high potential for exports of avocado, the country’s latest green gold. Close to 9,000 Tonnes valued at $30 million were exported last year, up from almost zero seven years ago. This emerged here yesterday during the launch of the first avocado cluster for farmers in the northern zone regions.

The facility will assist farmers in training, input and seedlings supplies,as well as access to new processing technologies and markets. Taha Group chief executive officer Jacquiline Mkindi said Tanzania should seize the opportunity due to the increasing demand for the food crop in international markets. She said the demand for avocados from Tanzania is even much higher due to their high quality.

“Tanzania can produce more avocados for the huge market,” she said during the launching of the cluster at Ngyani Village in Arumeru District. It is estimated that some 39,000 tonnes of the fruit are produced locally but only between 8,500 and 9,000 tonnes were exported last year. She said at a time Tanzania’s exports a year stood at less than 10,000 tonnes, neighbouring Kenya was selling 68,000 tonnes annually to the international markets.

Avocado clusters, bringing together several farmers, are being established in order to enable them to produce enough volume for the export market. Gilliar Daniel, the production lead at Taha Group said this is because it is difficult for smallholder farmers to meet market requirements when operating individually.

Since commercial cultivation of avocado started in the northern highlands a few years ago, Taha has made similar interventions by mobilizing farmers into formal entities. The leading markets for avocados from Tanzania are the Netherlands and other European countries, South Africa, Kenya, Dubai and other Gulf states.

However, in recent years there has been a big demand from China and India. Currently, Tanzania is ranked the second country leading in avocado production after Kenya.

The acting regional administrative secretary for Arusha, Hargeney Chitukuro, said there were high prospects avocado can become one of the leading export crops for Tanzania. Between 2015 and 2018 annual production rose from 20,000 tonnes to 190,000 tonnes, he said when launching the cluster.

Increased local production stimulated the growth of exports from 3,279 tonnes in 2015 to 9,000 tonnes three years later. The fruit is largely consumed locally. He called on the farmers in the northern zone regions specifically Arusha which has favourable climatic conditions for its cultivation to use the cluster to increase production.