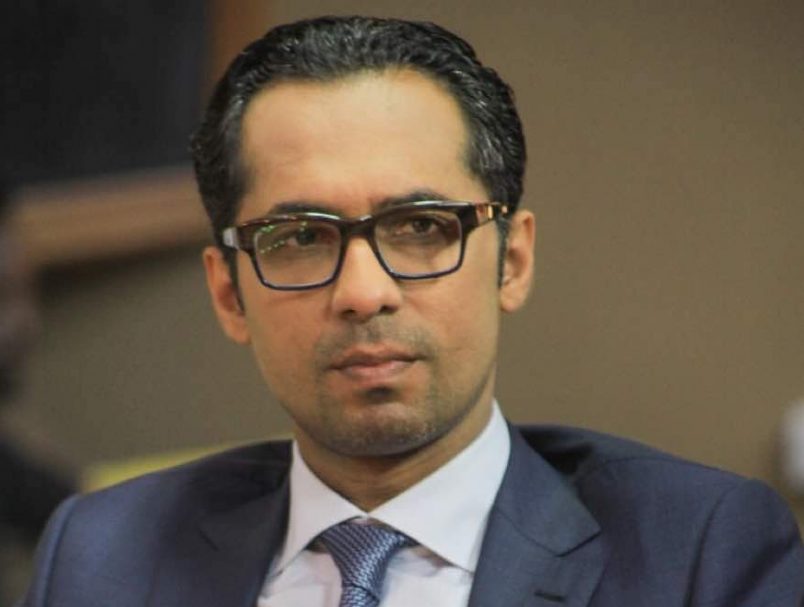 Simba SC have lost battle but not the war

Simba SC chairman Mohammed Dewji has stated they will fight using all means at their disposal to overturn the 4-0 defeat suffered against Kaizer Chiefs in the Caf Champions League on Saturday.

The Msimbazi giants went into the match at FNB Stadium with a good record from the group stage but Amakhosi used their home advantage well to win the first leg contest and put one leg in the semi-finals of the competition.

Goals from Samir Nurkovic (a brace), Erick Mathoho, and Leonardo Castro inspired Amakhosi to a well-deserved win which saw the Soweto giants maintain their unbeaten home record in this season’s Champions League.

But despite the humiliating defeat which will require Simba to beat Chiefs by a huge margin to advance, the Mainland Premier League champions’ owner Dewji has maintained they have only lost the battle but the war will be fought in Tanzania, when the two sides meet in the return leg at Benjamin Mkapa Stadium in Dar es Salaam on May 22.

“We have lost the battle, but not the war,” Dewji wrote on his Twitter handle. “We will keep on fighting with our blood, sweat, and tears to live another day.”