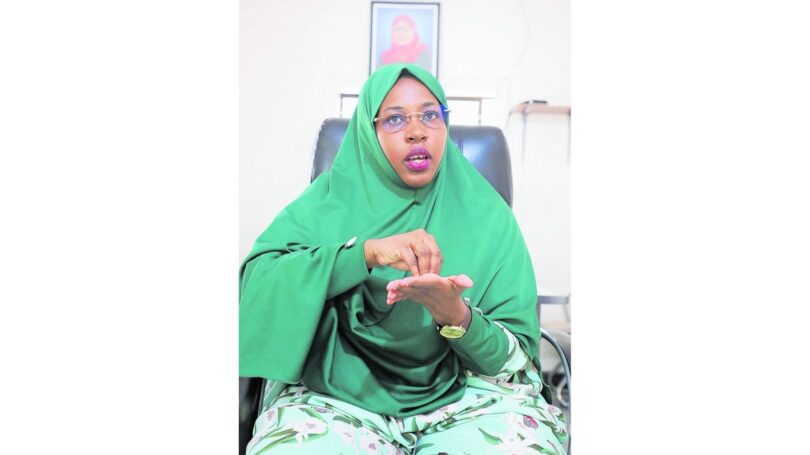 Opposition lawmaker Nusrat Hanje opens up about her ordeals in the prison where she stayed for over four months before being released.

Ms Hanje, 30, was among 19 Chadema cadres, members and supporters who were arrested on July 6, 2020 and remained behind bars until November 23, 2020 when they were released after the government dropped its interest in continuing with the case.

They were charged with ‘adulteration’ of the national anthem.

“On the day I regained my freedom, the prison warders arrived at our cells at around 6pm and informed us that we were free. They took us to the prison administration block where we were told the government had no interest in continuing with the case,” she says in an interview.

“That is not a good place for someone to be. I thank God for the release after an earlier failed attempt when we were released by the High Court in Dodoma on the prosecution’s technical errors in referring to a section of the law that was used when arresting us.”

She said immediately after release, they were re-arrested and recharged after including another suspect, saying, however, that she thank God that prayers of Tanzanians were ultimately answered.

When asked whether there were powers working from behind the curtain, she says, “I’m unaware of the rest.”

Just a day after her release from jail, Ms Hanje was among the 19 Chadema Special Seats MPs who took oath on November 24, before National Assembly Speaker Job Ndugai as new legislators.

Her dream, before the arrest, was to compete for a parliamentary seat. She continued to struggle for the seat even under arrest.

According to her, she followed intra-party processes to collect nomination forms for the Singida West Constituency and the region’s Special Seats lawmaker positions shortly before her arrest.