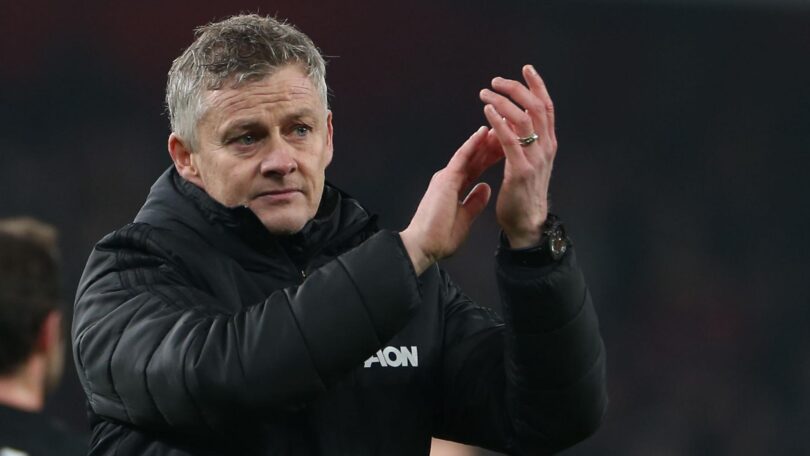 Two relegations and a promotion have followed for Fulham in the two-and-a-half years since, but Solskjaer has had his ups and downs too. The biggest high could be just days away.

Manchester United need one more win to secure second spot in the Premier League table, but Solskjaer knows the biggest game of his managerial career so far is looming.

The Europa League final against Villarreal on May 26 offers the opportunity for him to win his first major trophy as Manchester United manager and the club’s first in four years.

“Of course, it is in the back of our minds.”

Before that, the job is to restore confidence after back-to-back home defeats. That chance comes against Scott Parker’s already-relegated side on Tuesday evening when United will play in front of 10,000 supporters for the first time at Old Trafford in over a year.

For Solskjaer, the fans’ absence has been evident in the results. While United are unbeaten in away games in the Premier League, they have picked up 10 points fewer at home.

“I think we have been the team that have missed our fans the most. Books will be written about this pandemic and they will show all the stats. It will be interesting to read it. But we already have a sense of how much fans have been missed by how the results have been skewed. It is unheard of to have more wins away than at home.