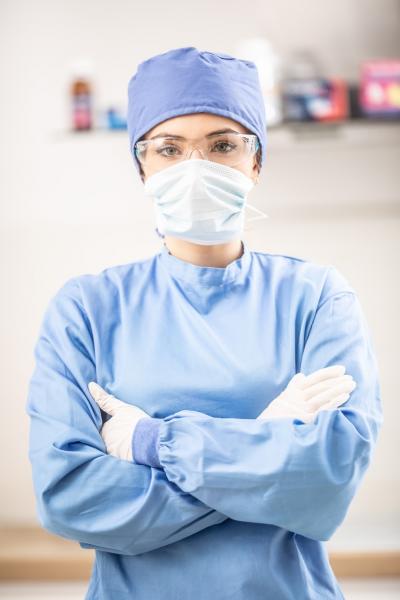 A top Indian virologist has resigned from a forum of scientific advisers set up by the government to detect variants of the coronavirus, days after questioning the authorities’ handling of the pandemic. Shahid Jameel, chair of the scientific advisory group of the forum known as INSACOG, declined to give a reason for his resignation.

“I am not obliged to give a reason,” he told the Reuters news agency in a text message on Sunday, adding that he quit on Friday.

A top government scientist who is part of the forum said, on the condition of anonymity, that he did not think the departure of Jameel would hamper INSACOG’s monitoring of virus variants.

Reuters reported earlier this month that INSACOG, the Indian SARS-CoV-2 Genetics Consortium, warned government officials in early March of a new and more contagious variant of the coronavirus taking hold in the country.

The variant, B.1.617, is one of the reasons India is currently battling the world’s worst surge in COVID-19 cases.

Asked why the government did not respond more forcefully to the findings, for example by restricting large gatherings, Jameel had told Reuters that he was concerned that authorities were not paying enough attention to the evidence as they set policy.

Jameel had also written in the New York Times newspaper on May 13 that scientists are facing stubborn resistance to evidence-based policymaking.

Renu Swarup, the secretary of the Department of Biotechnology that oversees INSACOG, did not immediately respond to a request for comment.

Another INSACOG member said he was not aware of any direct disagreements between Jameel and the government.

Some Indian states extended their COVID-19 lockdowns to help contain the pandemic, which has killed more than 270,000 people in the country, as the federal government pledged to bolster vaccine supplies.

Sunday’s 311,170 new infections represented the lowest single-day rise in more than three weeks but federal health officials warned against any complacency over a “plateauing” in the rise of infections.

The northern states of Delhi and Haryana extended lockdowns, slated to end on Monday, by a week.

Delhi’s Chief Minister Arvind Kejriwal said the rate of positive cases compared with overall tests carried out had come down to 10 percent from as high as 30 percent earlier this month.

The southern state of Kerala, which has previously announced a lockdown extension, also introduced stricter restrictions in some districts on Saturday. It warned that people not wearing masks where required or violating quarantine protocols faced being arrested, with drones used to help identify violators.

While lockdowns have helped limit cases in parts of the country that had been hit by an initial surge of infections in February and April, such as Maharashtra and Delhi, rural areas and some states are dealing with fresh surges.

The government issued detailed guidelines on Sunday for monitoring COVID-19 cases that were spreading in India’s vast countryside.

The health ministry asked villages to look out for cases of flu-like illness and get such patients tested for COVID-19.

Bodies of COVID-19 victims were found to have been dumped in some rivers, the government of the most populous state of Uttar Pradesh said in a letter seen by Reuters, in the first official acknowledgement of the alarming practice.

Even though India is the world’s largest vaccine-producing nation, only 141.6 million people have received at least one vaccine dose, or roughly 10 percent of its population of 1.35 billion, according to health ministry data.

The country has fully vaccinated just over 40.4 million people, or 2.9 percent of its population.