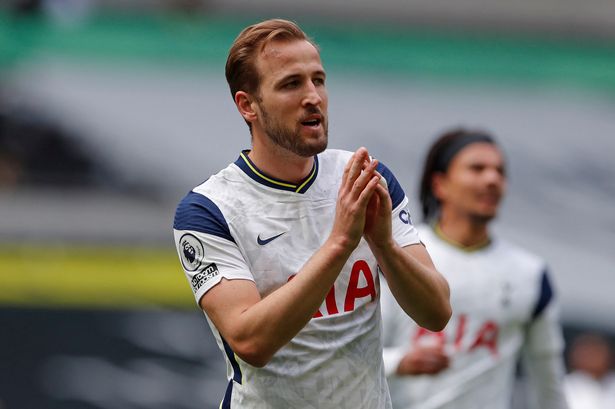 Spurs are now making enquiries about replacement centre-forwards, in the first indication that the club are willing to consider the feelings of their 27-year-old talisman.

They do not want to sell their prized asset, but Manchester United, Manchester City and Chelsea have all been in touch with Kane’s representatives CK66 expressing a desire to sign the England international.

Kane has made no secret in recent interviews that he wants to compete for Europe’s top team trophies, having found them out of his grasp at both White Hart Lane and the Tottenham Hotspur Stadium.

It is understood that Tottenham even persuaded Kane to delay plans that he harboured to leave last summer, after Jose Mourinho had replaced Mauricio Pochettino earlier in the 2019-20 season.