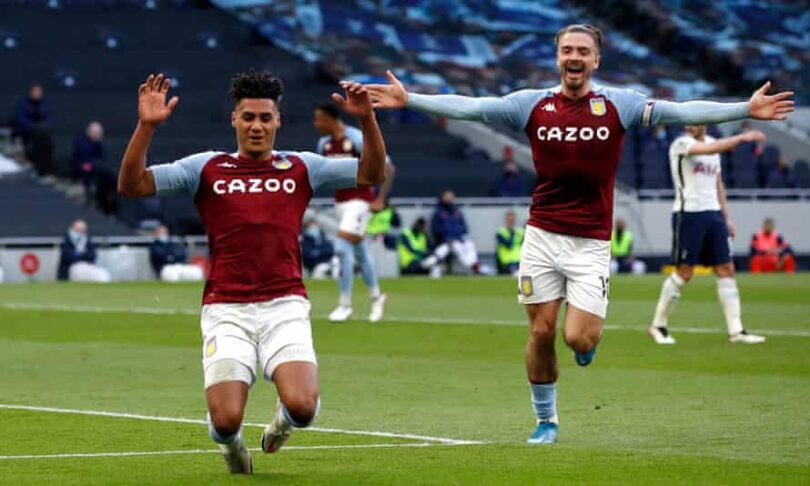 Spurs did briefly give their 10,000 fans something to cheer about after eight minutes as Steven Bergwijn fired home powerfully from just inside the box, but Sergio Reguilon’s shocking own goal from a sliced clearance brought Villa level (20).

Spurs were woeful for much of the first half as Ollie Watkins capitalised on another Reguilon error for his 14th league goal of the season (39) as the hosts were booed off at half-time following several missed Villa chances.

Emi Martinez kept Villa ahead with several saves as Spurs upped the ante in the second half, and though Villa were put under pressure in spurts by the hosts, they had fine chances of their own and were good value for the three points, hitting the post through substitute Carney Chukwuemeka in stoppage time.

The defeat summed up the mood around manager-less Spurs, with Harry Kane looking to leave the club, and the hope of any European football next season now under threat. They sit seventh, which would earn them a place in the new Europa Conference League next season. They must beat Leicester on the final day and hope West Ham lose at home to Southampton to move into sixth place and a Europa League spot. Villa stay 11th.