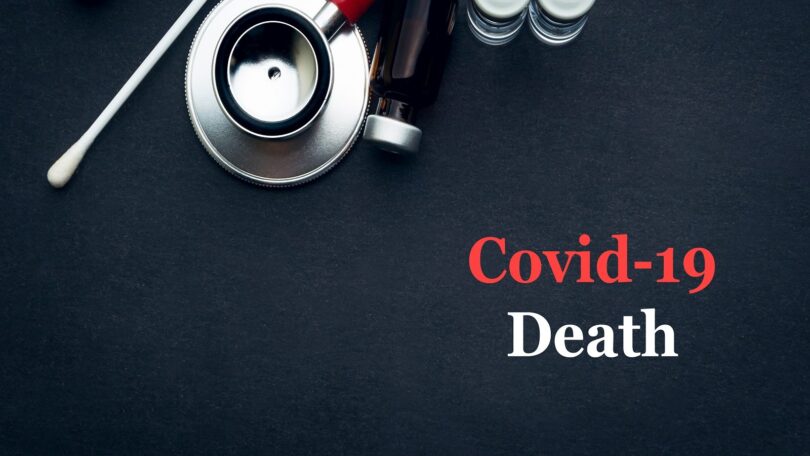 Official tolls showing the number of deaths directly or indirectly attributed to the COVID-19 pandemic are likely to be a “significant undercount”, according to the World Health Organization (WHO), which said between six and eight million people might have died so far.

As of Friday, more than 3.4 million deaths worldwide have officially been attributed to the disease since it first surfaced in China in late 2019.

However, according to a global health statistics report from the WHO released on the same day, far more people have died than would otherwise not have, had it not been for the pandemic.

In 2020, the World Health Statistics report found there had been at least three million excess deaths due directly or indirectly to COVID-19, some 1.2 million more than officially reported.

The WHO was working with countries “to understand the true human toll of the pandemic so we can be better prepared for the next emergency”, she said.

WHO data analyst William Msemburi said the estimate included both unreported COVID-19 deaths as well as indirect deaths due to the lack of hospital capacity and restrictions on movements, among other factors.

“The challenge is that the reported COVID-19 [death toll figures] is an undercount of that full impact,” Msemburi told reporters.

“Excess mortality gives us a better picture, because it captures both of these direct and indirect effects,” he said.

The discrepancy is due to several factors, including lagging reporting on COVID-19 deaths in a number of countries; the fact that many people early on died of the disease without being tested; and also that many were unable to get treatment for other diseases and conditions due to lockdown measures.