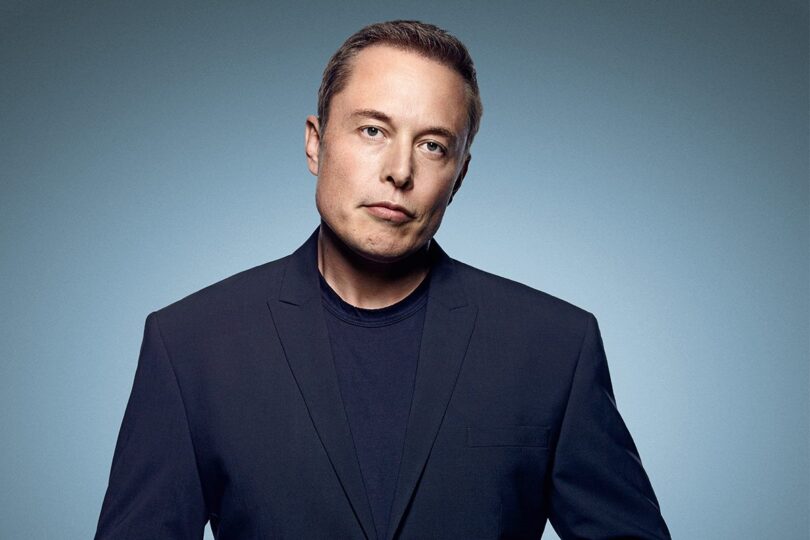 CALLS FOR COMMUNICATION BY ELON.

Elon Musk has called for greater dialogue between Washington and Moscow, with ties between the pair currently languishing at post-Cold War lows.

“There is a lot of talent and energy in Russia and I think there should be more dialogue and communication between Russia and the United States,” the Tesla CEO said on Friday, via video link at a forum on Russian education in Moscow.

He also said his electric vehicle company was close to establishing a presence in Russia and was looking at whether it could open factories there.

The 49-year-old’s comments came after the United States’ and Russia’s top diplomats held their first in-person meeting on Wednesday, signalling a possible thaw in relations.

The talks between Russian Foreign Minister Sergey Lavrov and US Secretary of State Antony Blinken took place on the sidelines of an Arctic Council meeting in the Icelandic capital, Reykjavik.

The pair acknowledged there were significant differences between the two governments but agreed they could work together on certain matters, with both sides praising the meeting as “constructive”.

Kremlin spokesman Dmitry Peskov said the meeting would help Russian President Vladimir Putin decide on whether to attend a proposed summit with his US counterpart Joe Biden next month.

“Without a doubt, this is a positive signal,” he told reporters.

Ties between Moscow and Washington plunged to their lowest point in decades in recent months, after Biden in March said he thought Putin was a “killer”.

That comment related to accusations the Russian president ordered the poisoning of the now-jailed Kremlin critic Alexey Navalny, a claim the Kremlin strongly denies.

Biden’s comments prompted Moscow to recall its ambassador to Washington.

Relations have also been strained by Moscow’s alleged meddling in US elections, an uptick in tensions over Ukraine, and Washington’s sanctions on Russia.

Despite Biden’s remark, which drew a furious response from Putin’s allies in Russia, the US president has said he would like to talk with his Russian counterpart during a trip to Europe next month.

Russia has said it is still weighing the proposal.