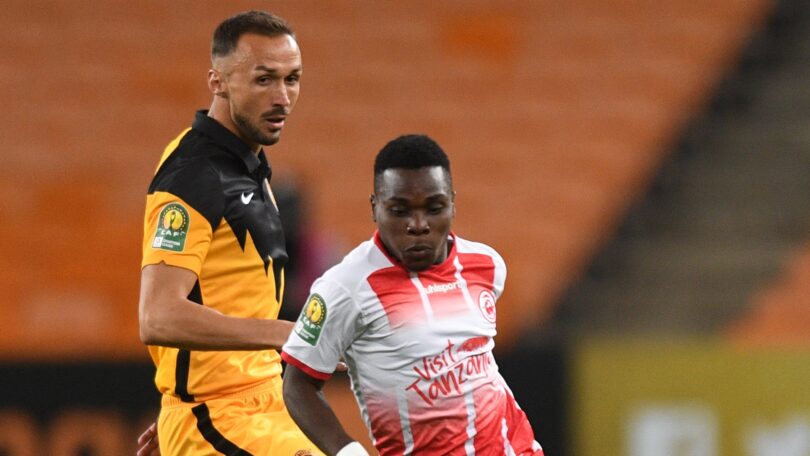 Kaizer Chiefs will be looking to complete their march into the Caf Champions League semi-finals while Simba SC are keen to perform a big comeback when the two sides meet in a quarter-final, second leg match at Benjamin Mkapa National Stadium on Saturday.

Following Chiefs 4-0 victory in the first leg seven days ago, they carry a huge advantage going into this clash in Dar es Salaam.

But Simba have previously overturned a 4-0 deficit in this competition and would be confident of doing that again.

Chiefs are seeking to continue making history in this competition by getting into the semi-finals for the first time ever while Simba reached the last four of the 1974 edition when the tournament was still known as the African Cup of Champions Clubs.

Simba will be without midfielder Jonas Mkude who has been given permission by coach Didier Gomes Da Rosa to deal with private matters.

No Simba player is suspended for Saturday’s match. Da Rosa would be banking on the likes of Cletous Chama, John Bocco, Elasto Nyoni, Luis Miquissone and veteran attacker Medie Kagere to lead a huge comeback.