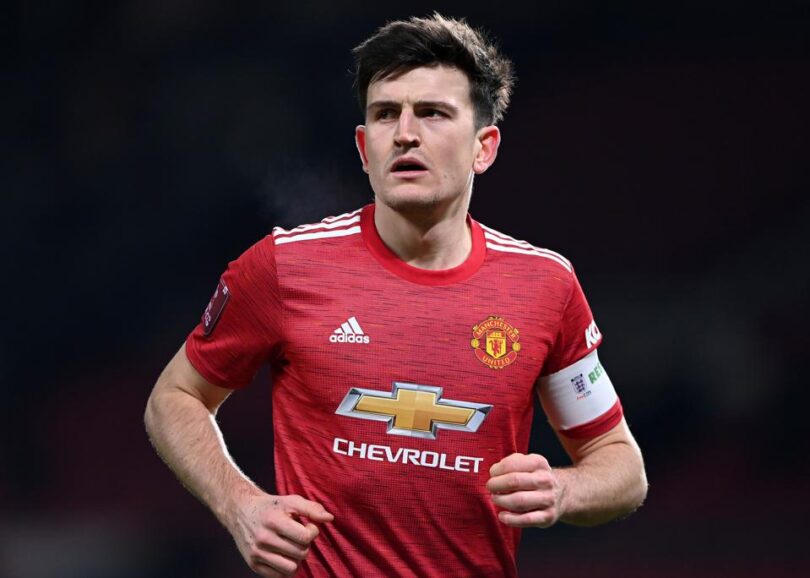 Manchester United include club captain Harry Maguire in 26-man squad for Europa League final against Villarreal; Maguire missed final four games of domestic campaign with ankle injury and is still a doubt to play in Gdansk; Anthony Martial not included despite returning to training

United’s club captain missed the final four games of the domestic season due to an ankle injury and manager Ole Gunnar Solskjaer said on Friday that the defender was “unlikely” to be available in Poland.

Maguire had played every minute of every league game since his arrival at Old Trafford in the summer of 2019, but was forced off at Aston Villa two weeks ago with ankle ligament damage.