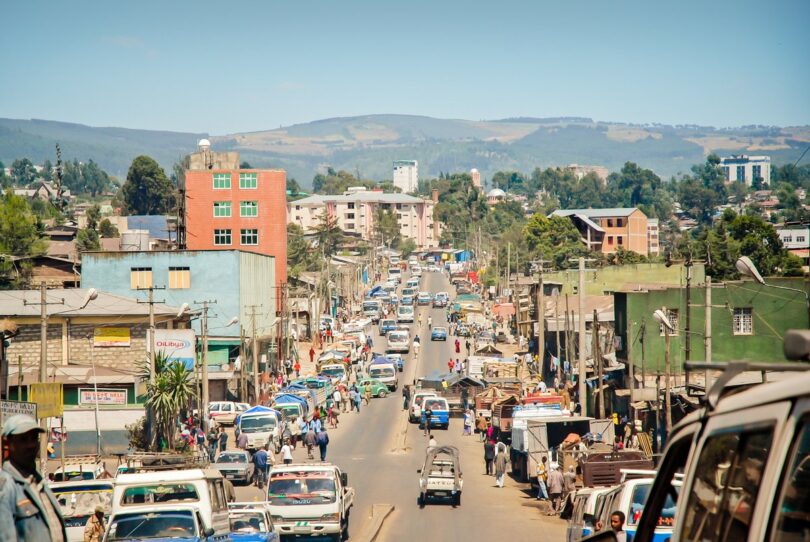 The United Nations’ top humanitarian official has warned that urgent measures are needed to avoid famine in Ethiopia’s embattled region of Tigray, in a Security Council briefing seen by the AFP news agency.

“There is a serious risk of famine if assistance is not scaled up in the next two months,” wrote Mark Lowcock, the UN under-secretary-general for humanitarian affairs and emergency relief coordinator, AFP reported on Wednesday.

Now in its seventh month, the conflict in Tigray is estimated to have killed thousands of people and left some five million in need of aid.

Ethiopian Prime Minister Abiy Ahmed ordered a ground and air military operation in Tigray in early November 2020 after accusing the northern region’s then-ruling party, the Tigray People’s Liberation Front (TPLF), of orchestrating attacks on federal army camps. The TPLF, which dominated national politics for decades until Abiy came to power in 2018, said federal forces and its longtime foe Eritrea launched a “coordinated attack” against it.

Abiy, the winner of the 2019 Nobel Peace Prize, declared victory in late November after the army entered the regional capital, Mekelle. Fighting and abuses, however, have continued, prompting fears of a protracted conflict with devastating effects on the civilian population.

Meanwhile, aid groups have repeatedly called for full humanitarian access to the region of six million people where the spectre of famine has been hovering for several months.

“Concrete measures are urgently needed to break the vicious cycle between armed conflict, violence and food insecurity,” Lowcock said in his two-and-a-half page note, according to AFP’s report.

“I urge members of the Security Council and other Member States to take any steps possible to prevent a famine from occurring,” he said.

“Today, at least 20 percent of the population in that area face emergency food insecurity,” he continued, adding that “destruction and violence against civilians continue even now across Tigray.”

“In the six and a half months since the start of the conflict in Tigray in early November 2020 an estimated two million people have been displaced. Civilians are being killed and injured,” he said.

“Rape and other forms of abhorrent sexual violence are widespread and systematic. Public and private infrastructure and objects indispensable to the survival of civilians have been destroyed, including hospitals and agricultural land,” Lowcock warned.

The UN official estimated that “over 90 percent of the harvest was lost due to looting, burning, or other destruction, and that 80 percent of the livestock in the region were looted or slaughtered”.

Lowcock also wrote that “despite improvements in March and the cooperation of authorities at the local level, humanitarian access, on the whole, has recently deteriorated”,

He added: “Humanitarian operations are being attacked, obstructed or delayed in delivering life-saving assistance. Eight aid workers have been killed in Tigray in the last six months.”

In a series of Twitter posts Tuesday night, the Ethiopian foreign ministry blamed the TPLF in part for aid disruptions.

“Remnants” of the group have “killed humanitarian workers, truck drivers & looted food & non-food items that were about to be delivered to the people who need support,” it said.

The ministry also said the government had covered the bulk of food assistance delivery “but it still is a subject of attack by some corners who have been reluctant to deliver concrete support.”