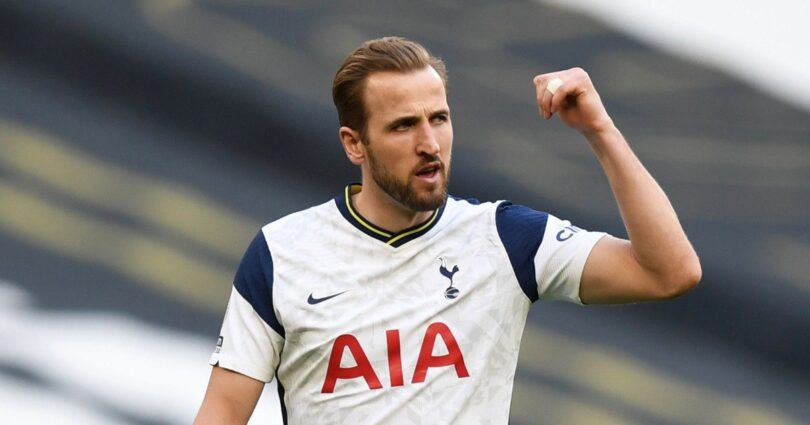 Tottenham legend Jurgen Klinsmann has spoken exclusively to Sky Sports News about entertaining possible calls for help from Daniel Levy, his sympathy with Harry Kane over his Spurs future and England’s chances at this summer’s European Championships.

Klinsmann, who has been out of football management since leaving Hertha Berlin in February last year, revealed he would “always consider” an offer to return to Tottenham, where he scored 29 Premier League goals in over 50 appearances during two spells.

The former Germany striker, who captained his national side to European Championships glory in 1996, has been impressed with Gareth Southgate’s leadership of England and believes they have a good chance of reaching the latter stages.

“It’s been a rollercoaster for Spurs this year,” Klinsmann said. “At the beginning they were at the top and we all started to dream. Thankfully at the end we got into the Europa Conference League so at least there’s some kind of credit to the season that you play European football next season.

“In general, it’s been a tough ride. My personal hope is that things will stabilise.

“Spurs fans want to see entertainment. They would rather lose 4-3 than win 1-0, that’s up to Arsenal. We’d rather score goals!”