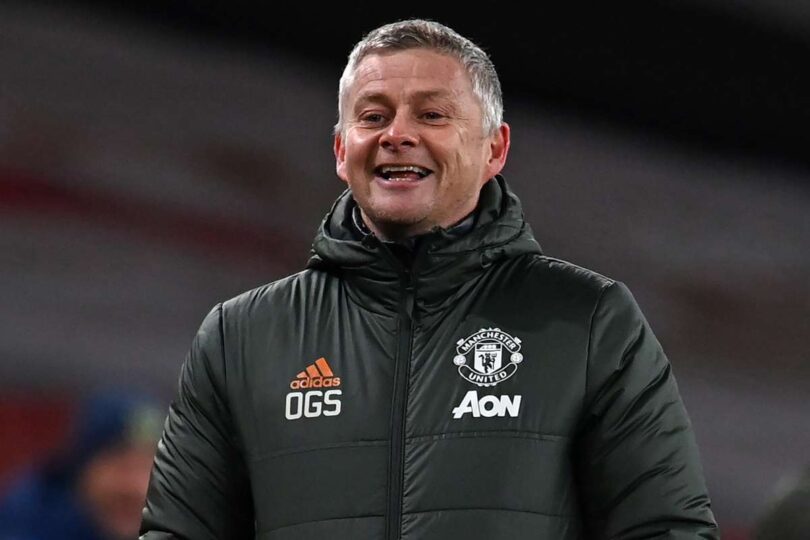 Manchester United manager Ole Gunnar Solskjaer says winning the Europa League could be “the stepping stone” to a “bright future”.

Success on Wednesday against Unai Emery’s Villarreal side in Gdansk would secure the first major trophy of Solskjaer’s reign and he hopes it can prove to be a catalyst for bigger things at Old Trafford.

“We have five wins in Europe,” the Norwegian said. “We’ve lost twice to Barcelona.

“These are big nights for us. It might be the stepping stone for something better to come, a bright future because this team is a young team.

“It’s a team that we’ve rebuilt over the last couple of years, so hopefully this is the start of something more.”

Sir Alex Ferguson, the club’s former manager responsible for two of their Champions League successes and the Cup Winners’ Cup victory, is part of United’s travelling party and will be watching from the stands.

Solskjaer’s winning goal in the 1999 final against Bayern Munich came on May 26 as Ferguson’s side lifted Europe’s premier club competition on what would have been club great Sir Matt Busby’s 90th birthday.

And exactly 22 years on, Solskjaer expects his players to rise to the occasion as they look to deliver another success on the continent.

He said: “Of course Sir Alex is with us, we know the 26th of May is Sir Matt’s birthday, but the players, when they sign for Man United, they sign to win trophies.

“They accept the challenge of being the best because this is the best club in the world, so that’s the pleasure of the pressure of Man United. That’s something they are ready for because they wouldn’t have signed here if they weren’t top players.”