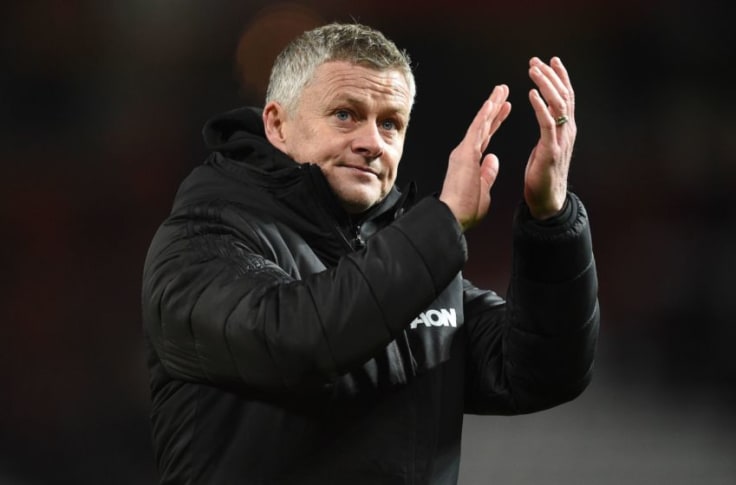 And Merson, speaking to skysports.com, gave his verdict on what was a difficult night for Solskjaer and what the future may hold for Manchester United after a disappointing night…

It was really disappointing for Manchester United on Wednesday night. Actually, I thought it was shocking, if I’m being honest.

I watched the game and even after extra time, 120 minutes off football, neither goalkeeper had to make a save.

Ole Gunnar Solskjaer got embarrassed really. Villarreal made the five substitutions and it was really clever from Unai Emery. They had the fresher legs in extra time, and they didn’t really look like losing.

They looked the better team and Solskjaer just didn’t react. He just didn’t change it up and they paid the price in the end.