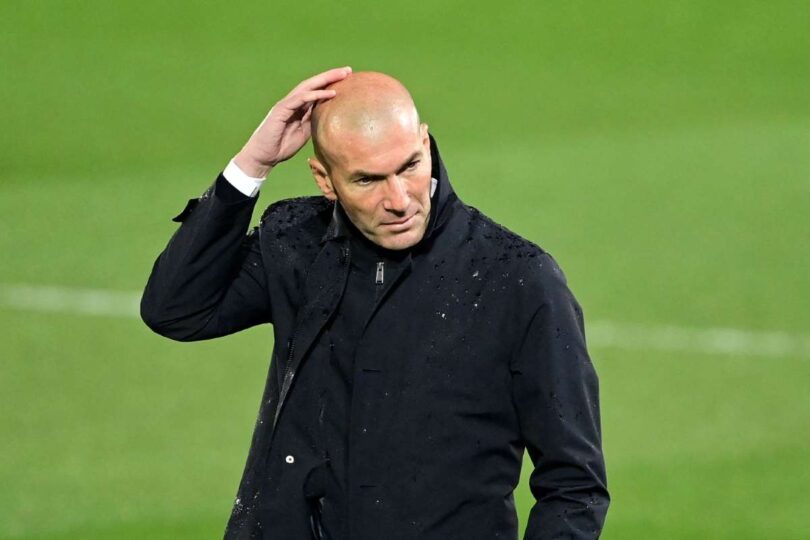 This is after first season without a trophy in 11 years.

Zinedine Zidane has stepped down as Real Madrid head coach for the second time, the club have confirmed.

The Frenchman has called time on his second spell in charge of the La Liga club, who he has led to two league titles and three Champions League victories since 2015.

Zidane told club directors and the first-team squad of his decision on Wednesday and is finalised his exit at Real’s Valdebebas training complex a day later.

His departure comes after Real narrowly lost out on the league title to city rivals Atletico Madrid at the weekend. Real finished second in La Liga, two points behind Atletico, and were knocked out of the Champions League at the semi-final stage and the Copa del Rey in the round of 32 to end the season without a trophy for the first time in 11 years.

Off the field, Real were one of the key players behind the failed Super League breakaway with the club president, Florentino Perez, repeatedly defending the plan and engaging in a war of words with Uefa that shows no sign of slowing down.

“It is now time to respect his decision and show him our appreciation for his professionalism, dedication and passion in all these years, and for what his figure represents for Real Madrid,” a club statement read.