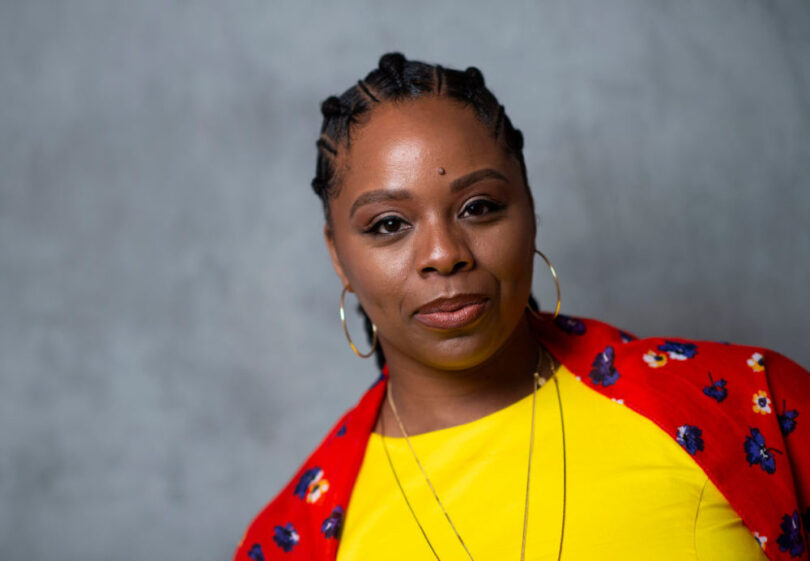 A co-founder of Black Lives Matter announced Thursday that she is stepping down as executive director of the movement’s foundation. She decried what she called a smear campaign from a far-right group, but said neither that nor recent criticism from other Black organizers influenced her departure.

Patrisse Cullors, who has been at the helm of the Black Lives Matter Global Network Foundation for nearly six years, said she is leaving to focus on other projects, including the upcoming release of her second book and a multiyear TV development deal with Warner Bros Her last day with the foundation is Friday.

“I’ve created the infrastructure and the support, and the necessary bones and foundation, so that I can leave,” Cullors told The Associated Press. “It feels like the time is right.”

Cullors’ departure follows a massive surge in support and political influence in the US and around the world for the BLM movement, which was established nearly eight years ago in response to injustice against Black Americans. The resignation also comes on the heels of controversy about the foundation’s finances and about Cullors’s personal wealth.

The 37-year-old activist said her resignation has been in the works for more than a year and has nothing to do with the personal attacks she has faced from far-right groups or any dissension within the movement.

“Those were right-wing attacks that tried to discredit my character, and I don’t operate off of what the right thinks about me,” Cullors said.

As she departs, the foundation is bringing on board two new interim senior executives to help steer it in the immediate future: Monifa Bandele, a longtime BLM organiser and founder of the Malcolm X Grassroots Movement in New York City, and Makani Themba, an early backer of the BLM movement and chief strategist at Higher Ground Change Strategies in Jackson, Mississippi.