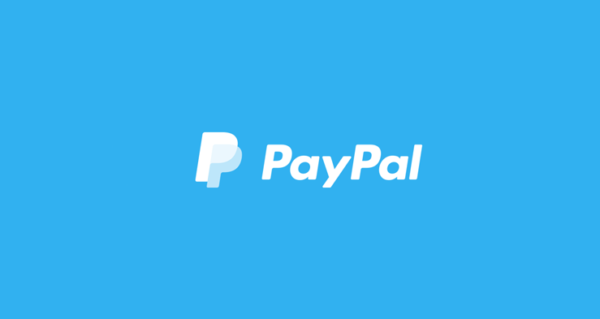 Point of sale financing—the modern layaway that lets you pay for a new TV or dress in four installments instead of putting it on your credit card—has been rising steeply in popularity over the past two years, and the pandemic is propelling it to new heights. Australian company Afterpay, whose entire business is staked on the scheme, has sailed from a market valuation of $1 billion in 2018 to $18 billion today. Eight-year-old San Francisco startup Affirm is rumored to be planning an IPO that could fetch $10 billion. Now PayPal PYPL +0.6% is cramming into the space. Its new “Pay in 4” product will let you pay for any items that cost between $30 and $600 in four installments over six weeks.

Serial entrepreneur Max Levchin started two of the three major players offering online point of sale financing in the U.S. He cofounded PayPal with Peter Thiel in 1999 and started Affirm in 2012.

PayPal can undercut the competition on fees because it already has a dominant, highly profitable payments network it can leverage. Eighty percent of the top 100 retailers in the U.S. let customers pay with PayPal, and nearly 70% of U.S. online buyers have PayPal accounts. PayPal charges retailers per-transaction fees of 2.9% plus $0.30, and in the second quarter, as Covid-19 made online purchases skyrocket, it saw record revenues of $5.3 billion and profits of $1.5 billion. Its stock has ballooned, adding $95 billion of market value over the past six months. In an economic environment where ecommerce is surging, “PayPal can grow 18-19% before it gets out of bed in the morning,” says Lisa Ellis, an analyst at MoffettNathanson.