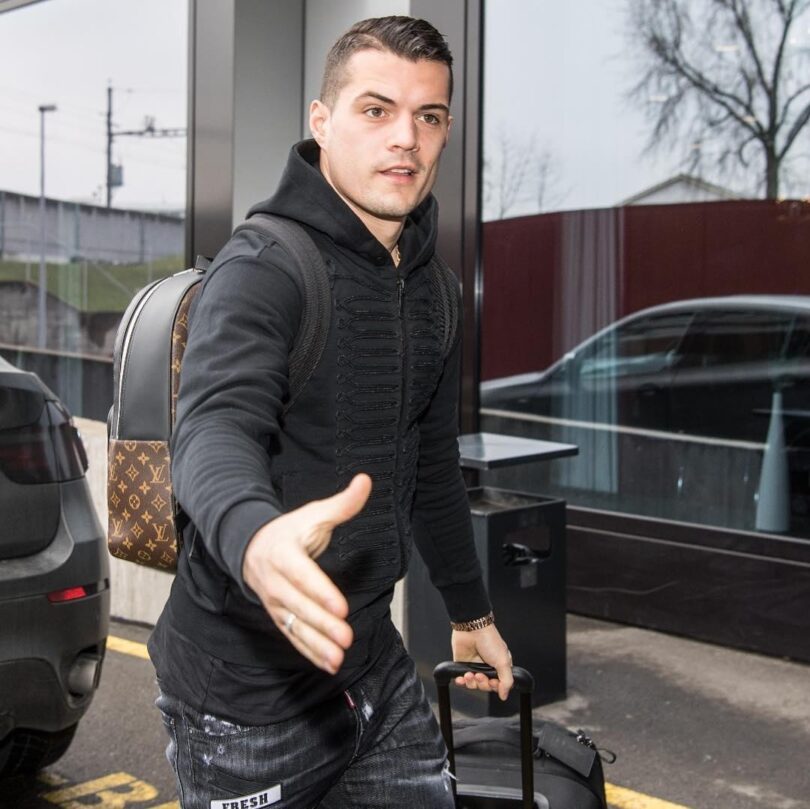 Jose Mourinho’s first request as Roma head coach concerned the availability of Arsenal’s Granit Xhaka; the 28-year-old Swiss joined the Gunners in 2016; Premier League side thought to want fee in region of £21.5m; Roma want to pay closer to £10m plus bonuses

Xhaka was requested by new Roma boss Jose Mourinho, who was named as Paulo Fonseca’s replacement in May.

The ex-Tottenham boss is understood to be an admirer of the Switzerland international and said of Xhaka two years ago: “He is the most important man in the entire Arsenal midfield. He’s a true leader.”

He made 33 Premier League appearances during the 2020/21 season, scoring once, and has featured over 160 times in the league since his arrival five years ago.

Xhaka joined Arsenal from Borussia Monchengladbach in 2016 for a fee in the region of £30m.

The 28-year-old came close to leaving the Emirates Stadium in January 2020, amid reported interest from Hertha Berlin, but opted to stay in north London on that occasion.