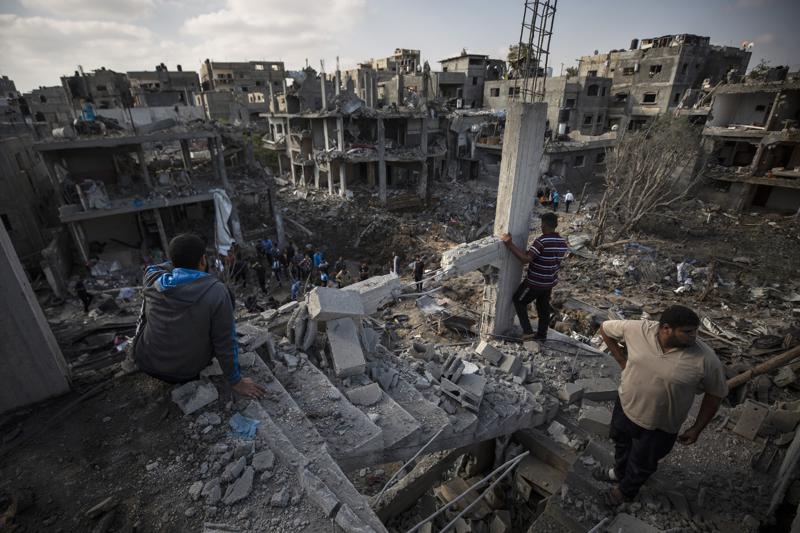 The UN Human Rights Council has agreed to launch an open-ended international investigation into violations during the 11-day conflict between Israel and Palestinian groups in Gaza, and into “systematic” abuses in the occupied Palestinian territories and inside Israel.

By a vote of 24 states in favour, nine against, with 14 abstentions, the 47-member forum adopted a resolution after an all-day special session on Thursday brought by the Organisation of Islamic Cooperation (OIC) and the Palestinian delegation to the United Nations.

The resolution calls for the creation of a permanent Commission of Inquiry – the most potent tool at the council’s disposal – to monitor and report on rights violations in Israel, Gaza, and the occupied West Bank and East Jerusalem. It would be the first such COI with an “ongoing” mandate.

According to the text, the commission is also to investigate “all underlying root causes of recurrent tensions, instability and protraction of conflict” including discrimination and repression.

The investigation should focus on establishing facts and gather evidence for legal proceedings, and should aim to identify perpetrators to ensure they are held accountable, it said.

Israel said it would not cooperate with the probe.

A spokesman for the Palestinian group Hamas which governs Gaza welcomed the investigation, calling its own actions “legitimate resistance”, and urging “immediate steps to punish” Israel.

The Palestinian Authority welcomed the resolution, saying it amounted to “international recognition of Israel’s systemic oppression and discrimination against the Palestinian people”.

“This reality of apartheid and impunity can no longer be ignored,” it added.

The United States said that it deeply regretted the decision.

“The action today instead threatens to imperil the progress that has been made,” said the statement issued by the US mission to the UN in Geneva.