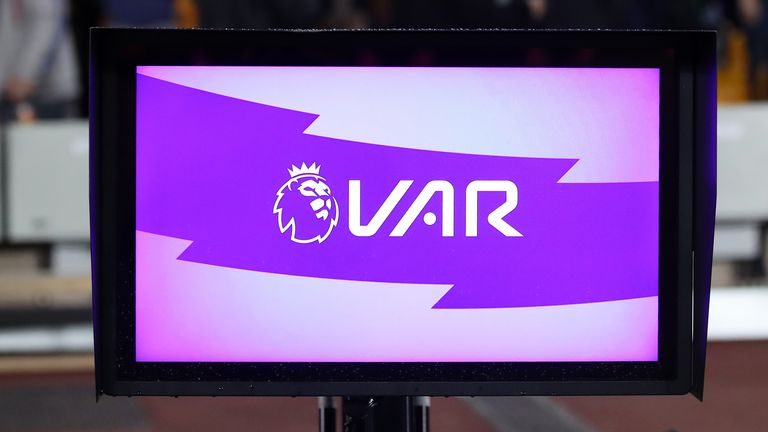 A Football Supporters Association (FSA) survey has revealed that more than 40 per cent of fans will turn away from watching live football because of the impact of VAR.

In the largest fan consultation of its kind on Video Assistant Referees, the FSA surveyed more than 33,000 supporters with the results appearing to give an overwhelming view on the use of video technology to assist officials in its current format.

The FSA says the results must act as a warning to the Premier League about the current processes around VAR and its impact on supporters.

It was also revealed that fans surveyed believed that VAR decisions are generally not resolved in a reasonable amount of time, according to 91 per cent of fans in stadia and 86 per cent watching on TV.

Ninety-five per cent were also unhappy about the removal of the spontaneous joy of goal celebrations.

Of those asked, 39 per cent who had been Premier League season ticket holders before the Covid-19 shutdown in stadiums, said they were likely to go to fewer games in future as a result of VAR, while 44 per cent of all regular fans who attend matches said they would be attending less.

Only four per cent of fans asked said VAR has had a positive impact on the team they support, with 78 per cent believing it has had a negative effect.

However, the Premier League says that the average delay caused by VAR per game is 50 seconds, while the average time taken for a VAR review is 70 seconds.

Its stats show that there were 129 VAR reviews in the season just finished (average of one every 2.9 games), while the average time spent by a referee at the screen during a VAR decision was 26 seconds.

It says the overall decision accuracy has increased from 85 per cent pre-VAR to 97 per cent with VAR.