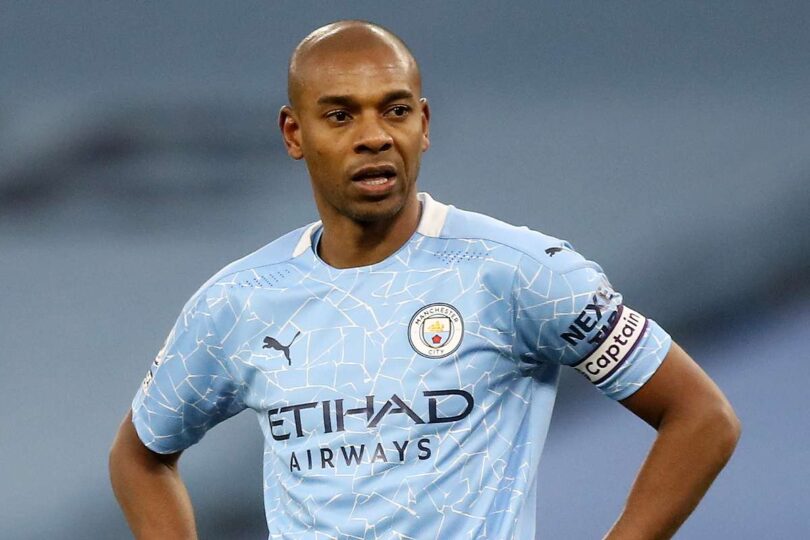 Manchester City midfielder Fernandinho has been included on the Premier League list of players set to be released this summer.

Although there has been no official announcement from Manchester City on the Brazilian’s departure, the 36-year-old’s contract is set to expire at the end of June.

The Premier League released list, which was published on Friday, has included Fernandinho alongside team-mates Sergio Aguero and Eric Garcia, who have already confirmed moves to Barcelona.

However, the list is not definitive with players still potentially signing new contracts with their respective clubs before the expirations of their existing deals.

Fernandinho has enjoyed an outstanding season at the Etihad, playing a key role in helping Pep Guardiola’s side claim the Premier League and League Cup this campaign.

Fernandinho also posted a 500-word ‘Thank You’ message to Manchester City and fans on Instagram and a similar message on Twitter following the 1-0 Champions League defeat to Chelsea last Saturday.