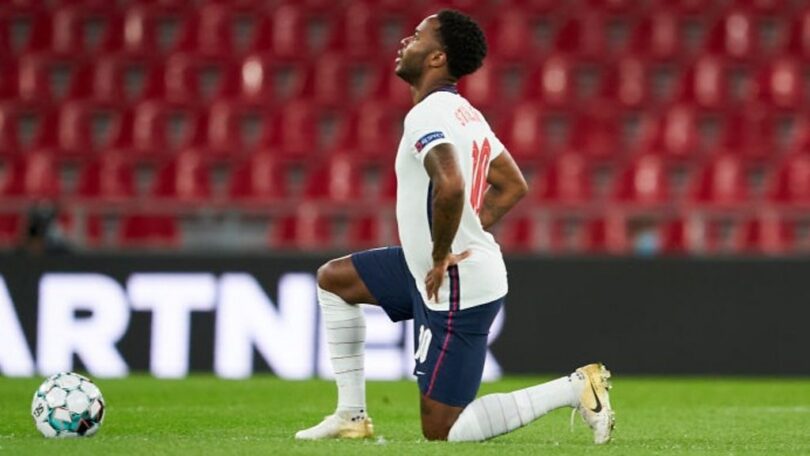 England are “more than ever determined” to take a knee during Euro 2020 and players are “sick” of talking about the consequences of taking part in the anti-racism gesture.

England’s players were booed by a section of fans before their friendly win against Austria at the Riverside Stadium on Wednesday.

Southgate held a meeting with a group of the squad on Friday, during which they agreed to continue taking a knee before matches.

The England manager is aware there could still be an “adverse reaction” from fans, despite a plea for them to reconsider the impact of their reaction.

“We are collectively really disappointed that it happened,” Southgate said ahead of England’s final warm-up match against Romania in Middlesbrough on Sunday.

“You have to put yourself in the shoes of an England player about to represent his country and because we are all trying to support the move for equality, the move for supporting our team-mates… some of the experiences they have been through in their lives.

“Some people decide to boo. I think those people should put themselves in the shoes of those young players and how that must feel.