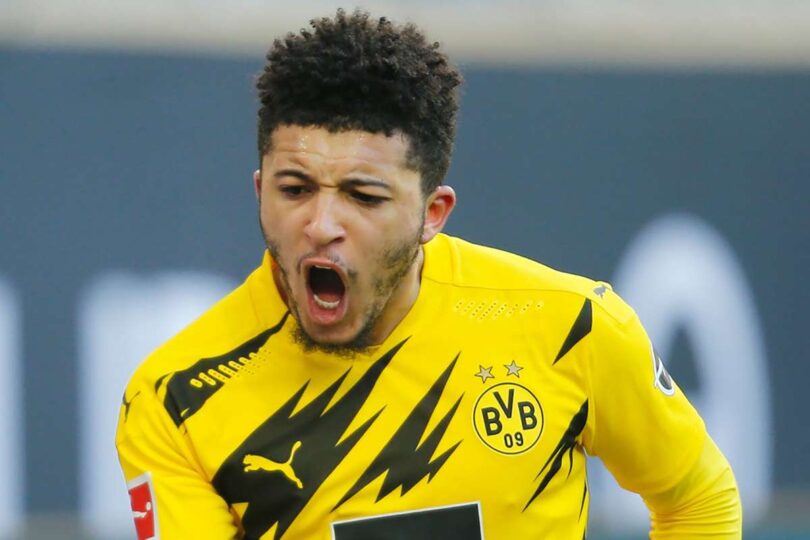 All parties ‘cautiously optimistic’ deal can be done.

Manchester United are in continued negotiations with Borussia Dortmund over the signing of Jadon Sancho, with all parties ‘cautiously optimistic’ a deal can be done.

Discussions over the England international’s transfer are centred around the overall fee Dortmund want and United’s structure of payments.

It is thought the asking price will be significantly less than the £108m Dortmund wanted last summer – largely due to the economic effects of the ongoing pandemic and the fact Sancho is entering the final two years of his contract.

But while the Bundesliga club are listening to offers, they will only sell if their conditions regarding the player’s price and the club’s transfer deadline are met – neither of which have been made public.

If conditions for a transfer can be met, personal terms between Sancho and United are not expected to be a problem as they were finalised when the Premier League club tried to facilitate a move last summer.

There is a ‘cautious optimism’ from all parties a deal can be done.

A number of other clubs are also interested in signing Sancho this summer.