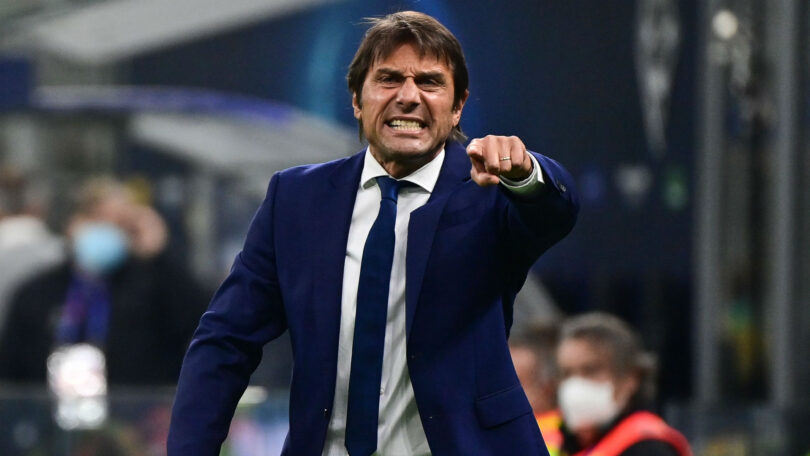 Tottenham have called off plans to appoint Antonio Conte as their new head coach following a breakdown in talks.

Negotiations were at a standstill on Friday evening, with Spurs holding concerns over some of Conte’s demands including a reluctance to work with promising young players at the club.

According to Sky Italy, Conte had major doubts about becoming Tottenham’s next head coach and was inclined to turn the offer down.

Fabio Paratici, who left Juventus last month and worked with Conte between 2011 and 2014, remains close to joining Spurs as their new sporting director.

After considering the role for several days, Conte remained unconvinced Spurs were a team ready to win trophies immediately.

The Italian has won five league titles in the last decade and is looking for another ‘winning project’.

He was trying to understand if it were possible to bridge the gap with the top four or five Premier League teams in a short period of time, with Spurs having finished 24 points behind champions Manchester City.