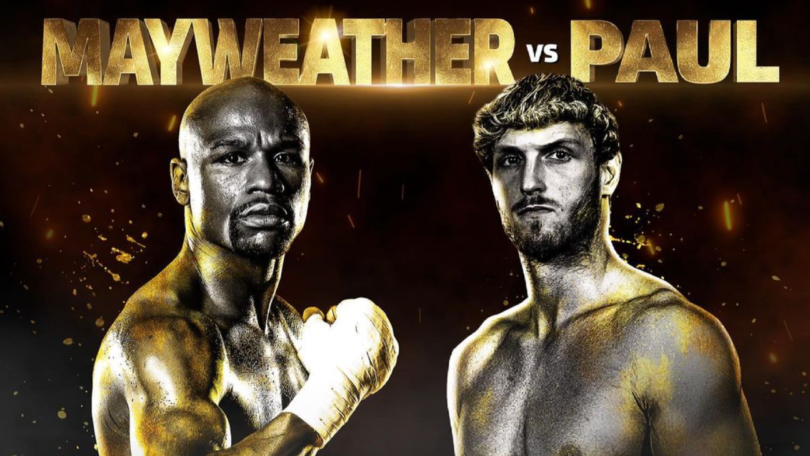 For their exhibition bout on Sunday night.

Floyd Mayweather weighed in at the heaviest of his career but was still 34lbs lighter than YouTube superstar Logan Paul ahead of their exhibition bout in Miami.

The five-weight world champion tipped the scales at 155lbs, while the social media sensation came in at 189lbs before their showdown on Sunday night, live on Sky Sports Box Office.

Mayweather then shared an intense face-off with Logan Paul, who offered a few defiant words before a crowd of security circled the two rivals.

Logan Paul had claimed that he would incur a $100,000 fine for every pound of weight if he exceeded the 190lbs limit.

The YouTuber told Showtime Sport: “He’s not ready, he don’t know what to expect, and this is not the biggest fight of my life.

“This is the biggest fight of his life, because he’s got a lot on the line and he’s got everything to lose. I’m going to go in there, have fun.