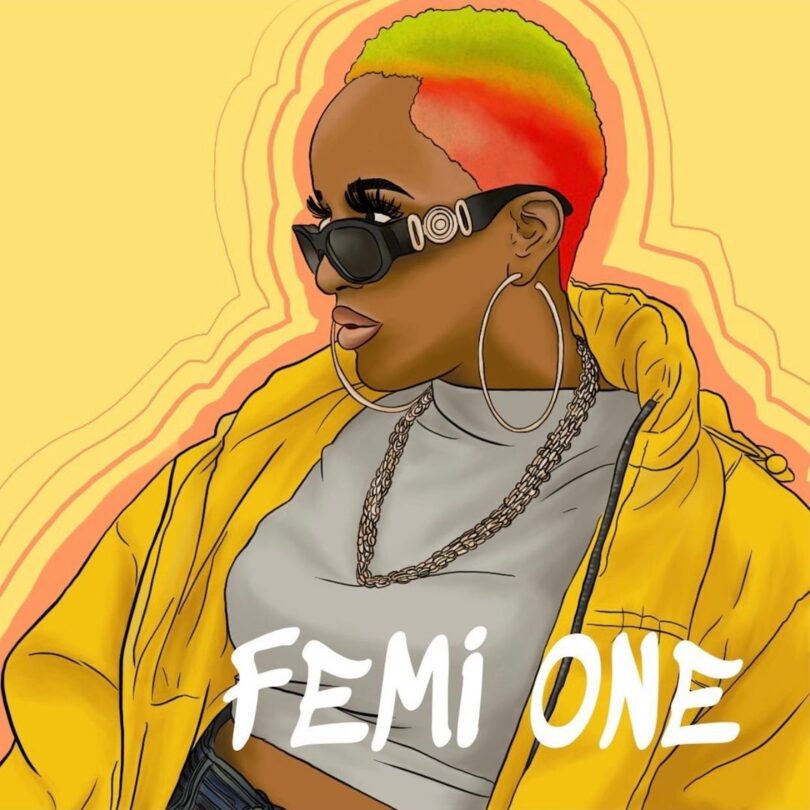 Kenyan recording artist, Femi One, signed under Kaka Empire came through with another banger titled Greatness.

Greatness, a number three song from Greatness Album performed by Femi One. Greatness, which is Femi One’s debut album, is destined to catapult her more into the limelight.