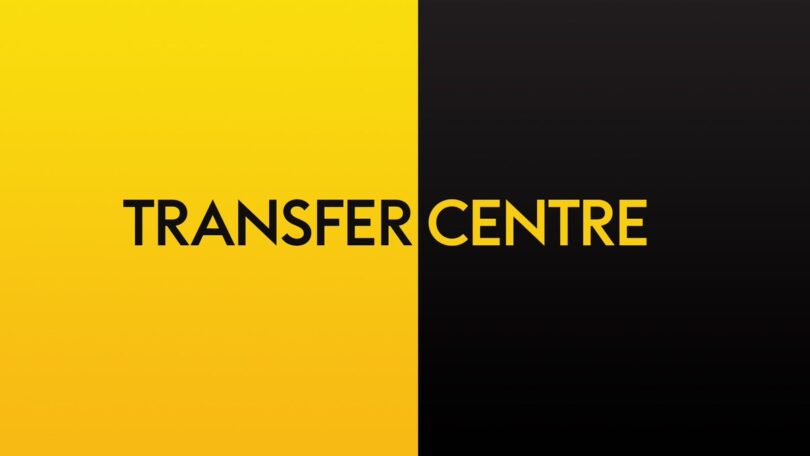 Manchester United have been told it will cost them Euro 81.5m to sign Jadon Sancho from Borussia Dortmund. The winger will be allowed to join Manchester United providing they meet the Euro 77m asking price.

Arsenal are working on a deal to bring Ruben Neves in from Wolverhampton Wanderers, report The Times this morning. The Gunners believe they can get the deal done for £34million.

Manchester City are confident that club captain Fernandinho will still be at thre Etihad next season.

Michael Appleton is a surprise frontrunner to replace Sam Allardyce as West Brom manager, according to Football Insider.

PSG are looking to hijack Barcelona’s move for Giorginio Wijnaldum with an 11th-hour bid, according to ESPN.

Wijnaldum is available on a free transfer after leaving Liverpool this summer at the end of his contract, with the Ligue 1 club reportedly offering better financial terms than Ronald Koeman’s Barca.

Matt Doherty has admitted he and his Tottenham team-mates have to take their share of responsibility for former boss Jose Mourinho’s premature departure.