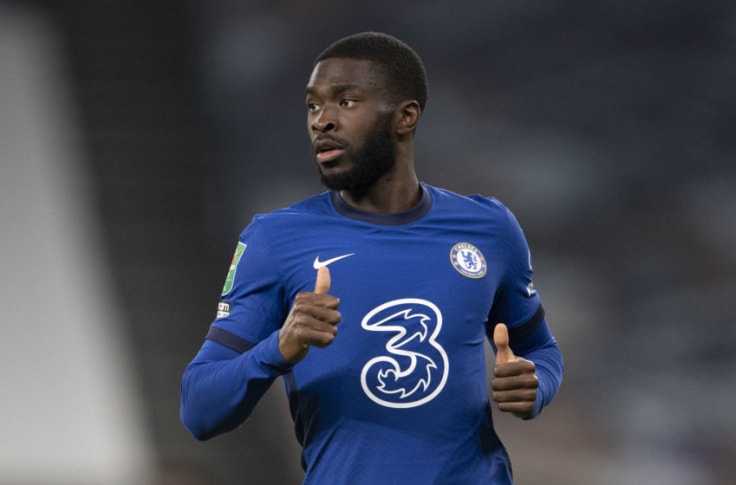 AC Milan will exercise the option to sign Chelsea defender Fikayo Tomori on a permanent deal this summer for £25m.

Tomori, 23, joined AC Milan on an initial six-month loan in January and helped the club secure a second-placed finish and a return to the Champions League after a seven-year absence.

Milan held talks with Chelsea in recent days in an attempt to lower the agreed £25m fee but the Premier League club refused, according to Sky in Italy.

Milan, managed by Stefano Pioli, are expected to finalise the paperwork and announce the transfer next week.