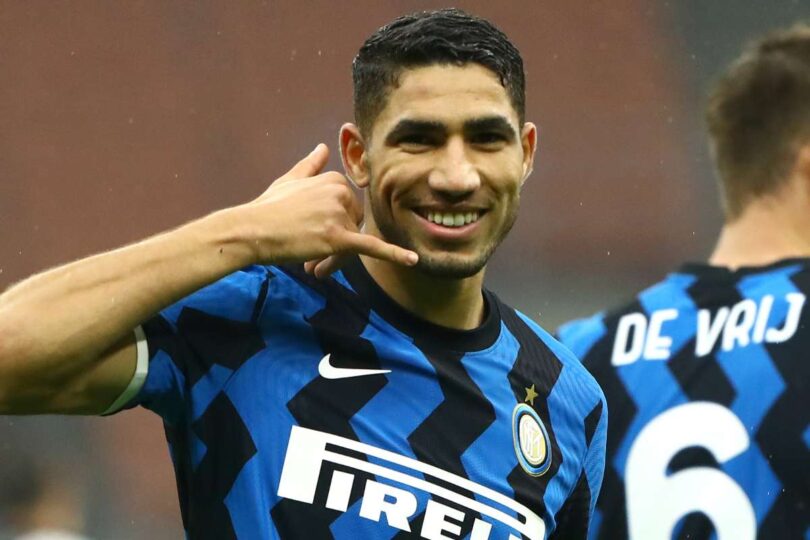 Sky in Italy are reporting that Inter may well be more open to Chelsea’s proposal because of the Italian club’s interest in Emerson Palmieri and Andreas Christensen.

Inter would like Palmieri on loan while Chelsea would prefer the move to be permanent.

Chelsea’s offer for Hakimi appears still to be some way short of Inter’s asking price. They are understood to value the Morocco full-back at £68.8m (€80m).

He was signed by Inter from Real Madrid last summer for a fee of around £40m after establishing himself on the European stage on loan at Borussia Dortmund for two seasons.

Hakimi, who can also play as a full-back on either flank in a conventional four-man defence, would fit straight into Chelsea boss Thomas Tuchel’s five-at-the-back system as a wing-back.