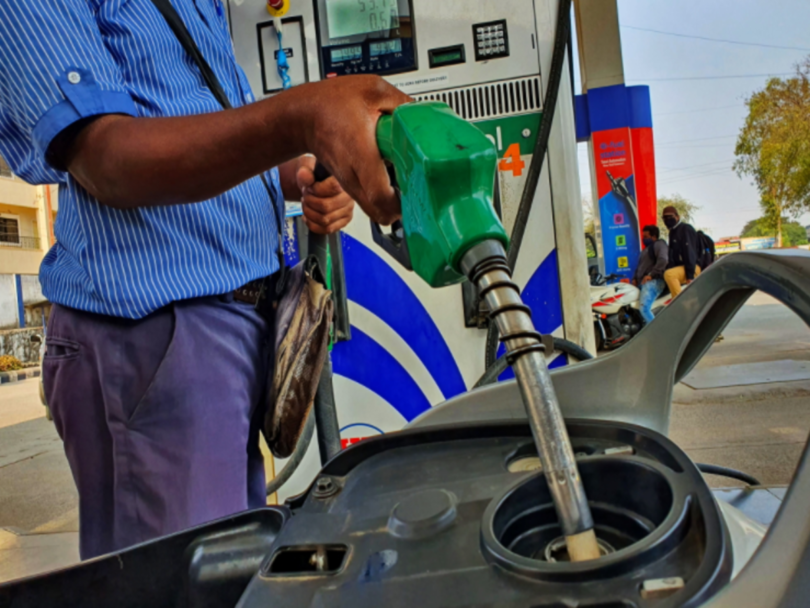 Rizwan-ud-din, a 37-year-old who delivers food in the southern Indian city of Chennai, struggles to pay his rent and loan instalments every month as he has been hit by higher fuel prices and fewer food orders.

Millions of weekly wage-earners like Rizwan, who make their living ferrying goods or people throughout India, have been hit hard by record-high fuel prices which are among the highest in Asia, having risen by a third in the 15 months since the coronavirus first struck the country.

The average cost of a litre of petrol in Mumbai has risen above 100 rupees ($1.4) this month, 50 to 70 percent more than in Bangkok, Hanoi and Manila.

State and federal taxes, which have doubled since Prime Minister Narendra Modi came to power in 2014, account for more than 60 percent of India’s retail fuel price.

With the federal government facing ballooning healthcare costs tied to its ongoing battle against COVID-19 and commitments to vast farm and other subsidies, a finance ministry official said there was little scope for a meaningful tax cut that might ease the pain on low earners.

For an Indian earning the average national wage, a litre of petrol would take up a quarter of their daily income, according to Reuters news agency calculations.

Federal government fuel tax revenues have risen 80 percent over the six years ending 2019-2020, Palanivel Thiagarajan, finance minister of southern Tamil Nadu state said in a meeting on taxes in May. But tax revenues shared with the states have declined by more than 200 billion rupees ($2.7bn) over that period, he added, echoing a common gripe among state officials over fuel tax allocations.