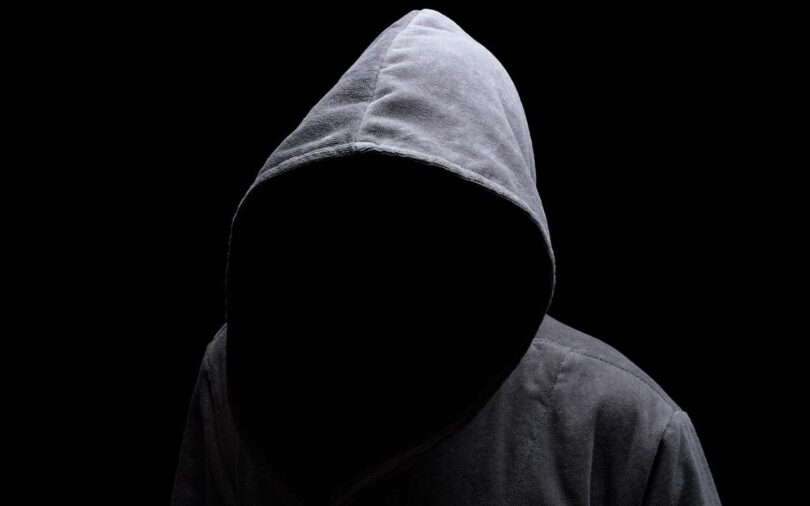 The man alleged to have slapped French President Emmanuel Macron in the face subscribes to several far-right YouTube channels and is a fan of medieval swordsmanship, media reports and sources close to the investigation said on Wednesday.

A police source identified the suspect as 28-year-old Damien Tarel, who had no previous criminal record.

He remained under investigation in police custody on Wednesday and is expected to be charged with assaulting a public figure, which carries a maximum three-year prison term and a 45,000-euro (nearly $55,000) fine.

Macron, who has been on a tour to take the pulse of the country after the pandemic and less than a year before the next presidential election, was struck on Tuesday during a walkabout in southern France as he greeted a small crowd of onlookers.

Tarel, dressed in a khaki T-shirt, can be seen slapping Macron then shouting “Down with Macronia” and “Montjoie, Saint-Denis”, the battle cry of the French army when the country was a monarchy.