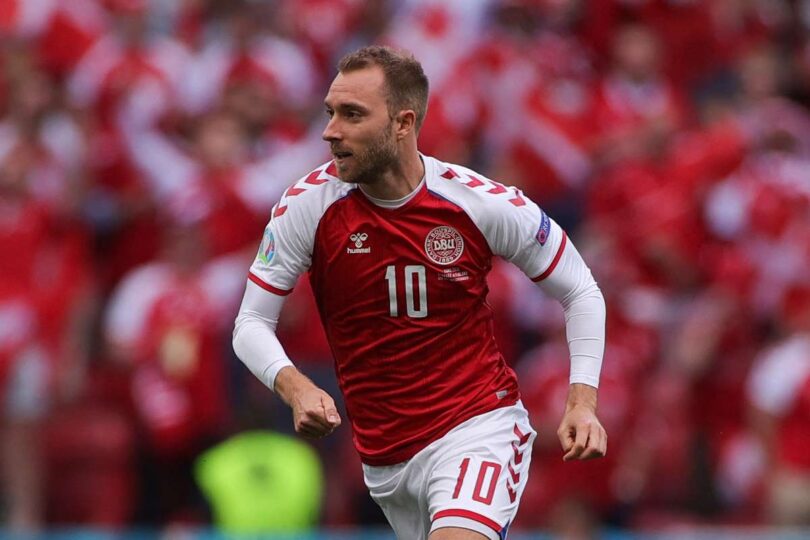 Denmark midfielder ‘stabilised’ after collapsing during Euro 2020 opener against Finland.

Christian Eriksen is “awake” and undergoing tests in hospital after collapsing on the pitch as Denmark’s opening Euro 2020 match against Finland was temporarily suspended just before half-time.

The 29-year-old’s condition has been “stabilised”, according to tournament organisers Uefa.

“Eriksen is awake and his condition remains stable,” the Danish FA later said. “He remains hospitalised at Rigshospitalet for further examinations.”

UEFA confirmed the Group B match had been halted due to a “medical emergency” after Eriksen, 29, dropped to the ground at the Parken Stadium shortly before half-time, leaving players from both teams in clear distress.

Team-mates formed a shield around the former Tottenham player, while fans inside the stadium were clearly stunned by the incident, with some pictured in tears.