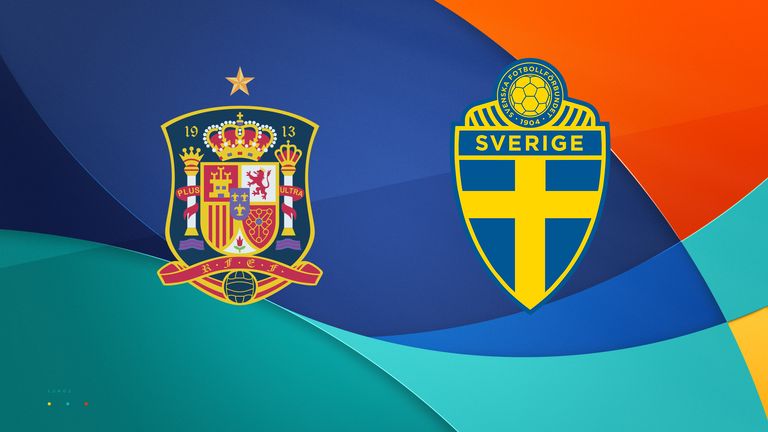 Spain were left frustrated by a well-organised Sweden as Luis Enrique’s side opened their Euro 2020 campaign with a 0-0 draw in Seville.

However, despite Luis Enrique’s side’s dominance, it was Sweden who arguably created the best two opportunities of the game either side of half time.

Alexander Isak’s strike was blocked onto the post by Marcos Llorente towards the end of the first half, while Marcus Berg missed the target after being handed a golden opportunity by Isak.

Marcus Danielson produced a stunning block to deny Olmo as Spain pushed for a winner in the closing stages of the game, but Sweden held on for what could prove to be a valuable point in Group E.