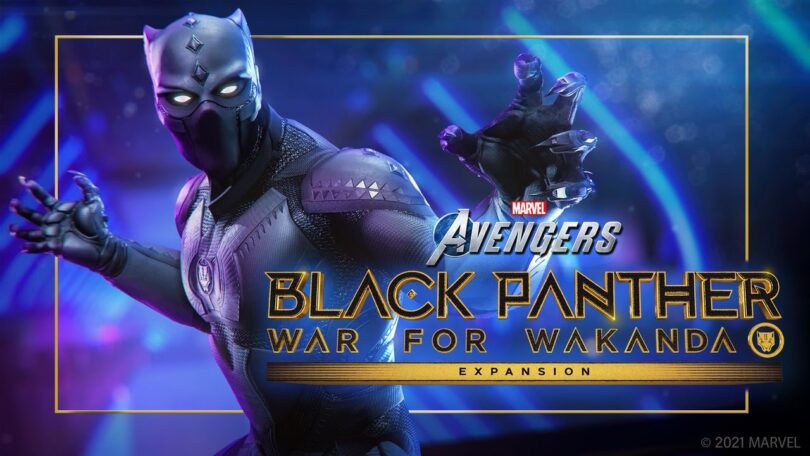 A new cinematic trailer introduces the King of Wakanda himself, although his face is not shown clearly until he puts on his Black Panther mask. He will be defending Wakanda from Klaw, who has infiltrated Wakanda in order to steal Vibranium for his own plans.

Black Panther must defend Wakanda from Klaw, who seeks to steal Vibranium for his own desires.

The trailer page indicates that War For Wakanda will release this August. The Black Panther expansion will be free to players who already own Marvel’s Avengers on PC, PS5, PS4, Xbox Series X/S, and Xbox One. The expansion had supposedly been planned for release earlier but was delayed due to the sad and sudden passing of Chadwick Boseman, who played the superhero in the Marvel film.