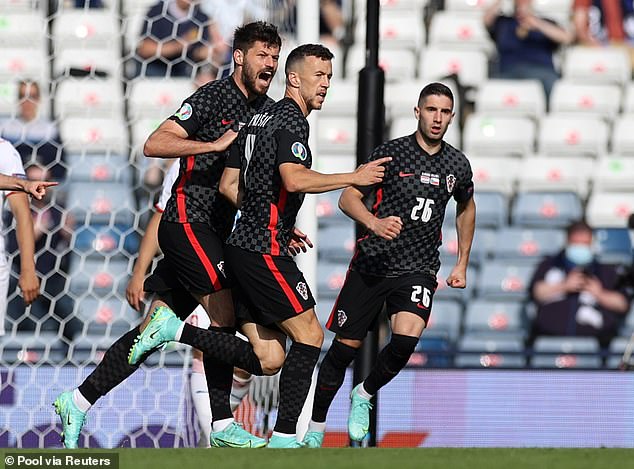 Patrik Schick scored his third goal of Euro 2020, although in controversial circumstances, as the Czech Republic drew 1-1 with Croatia in Group D.

The Czech Republic striker has taken the lead in the race for the Golden Boot after firing home from the penalty spot (37), but it came after the first real moment of VAR controversy we have seen at the tournament.

Returning centre-back Dejan Lovren was penalised for inadvertently catching Schick in the face as the pair jumped during a Czech Republic corner. VAR intervened and after a check of the pitchside monitor, referee Carlos Del Cerro Grande awarded the penalty.

But Croatia hit back almost immediately after half-time after a wonderful solo effort from Ivan Perisic. Both sides had chances as the half wore on, with Nikola Vlasic missing the best chance to win it when he skied an effort across the face of goal.