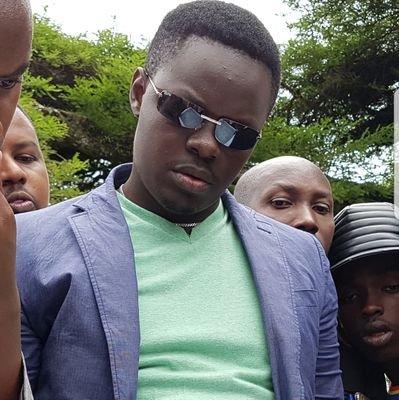 Investigation into two cases of alleged armed robbery facing former Hai District Commissioner Lengai ole Sabaya and his bodyguards have been completed and the details of the charges have been read out today.

State attorney Tumaini Kweka told the District Magistrate Salome Mshasha that the prosecution has completed its investigation and was ready to read the charges to the suspects.

State prosecutor Tarsila Gervas said on February 9, 2021 at Bondeni Street Sabaya and two of his co-accused committed the offense of armed robbery after raiding Said Saad’s shop and holding him in custody at gun point .

Gervas said Sabaya and his bodyguards Sylivester Nyingu (26) aka Kicheche and Daniel Mbura (38) committed the offense after handcuffing and beating Bakari Msangi who is the CCM sombetin ward councilor and stealing Sh390,000 from him.

In the incident that took place in Bondeni area of ​​Arusha, while using weapons, Sabaya and his guards are also accused of beating up, threatening and stealing a phone and Sh35000 from Ramadhani Ayoub.