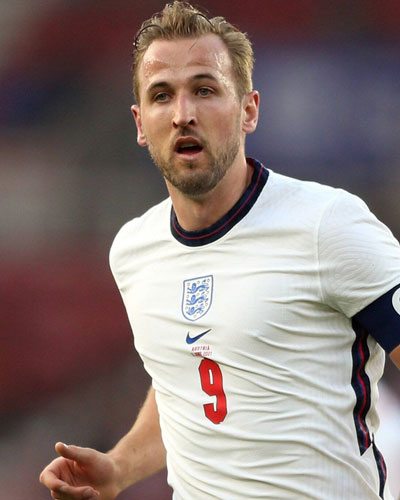 Manchester City have made a £100m bid for Tottenham striker Harry Kane.

City are open to including players in addition to the cash offer, but Tottenham are expected to reject the bid.

The England captain is said to be fully focused on the Euros, with a decision on his club future not expected before the conclusion of the tournament.

Kane is valued at upwards of £120m and Tottenham are keen to keep him despite the 27-year-old believing he has a gentleman’s agreement with Daniel Levy.