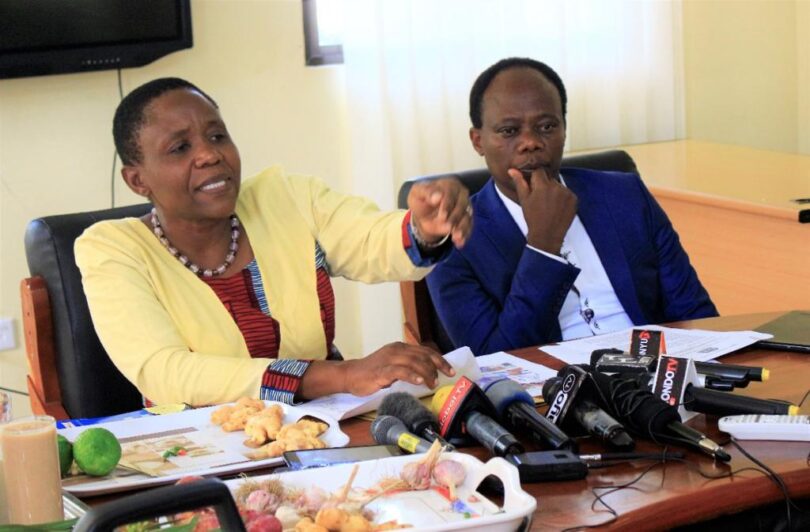 The government said yesterday that it never stopped keeping track of the Covid-19 pandemic in the country despite having stopped releasing data in May, last year.

Deputy Health minister Godwin Mollel told the German broadcaster Deutsche Welle that data on the pandemic has always been there.

“Statistics have always been there. If there were no statistics or updates on what was going on, then everybody would have been very worried,” he said.

The government, he said, had its own way of communicating with the relevant bodies, including the World Health Organisation (WHO), regarding various diseases.

The government has not published data on coronavirus infections since May last year.

The government of the late President John Magufuli took approach on the pandemic compared to much of the rest of the world.