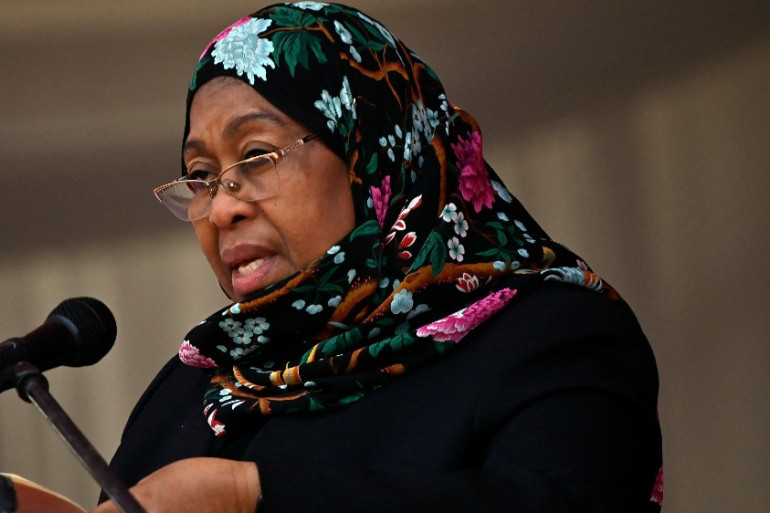 President Samia Suluhu Hassan will be taking her pro-business policies directly to members of the business community when she chairs first time a meeting of the Tanzania National Business Council (TNBC) in Dar es Salaam tomorrow.
This will be the 12th meeting for TNBC since 2001 when Council was established, under a presidential order.

TNBC was established as a forum for public and private sector dialogue on improving the country’s business climate.
The TNBC executive secretary, Dr Godwill Wanga, said in Dar es Salaam yesterday that discussions would focus on regulatory bodies, forest products and matters related to taxation. All this is in efforts to improve Tanzania’s business and investments environment.
“Members of the public and private sectors will also use the platform to welcome and chart out with the sixth-phase president who is also the TNBC chairperson,” he said.
He also said that members of the council and the public in general have already expressed their confidence in the new President’s administration.