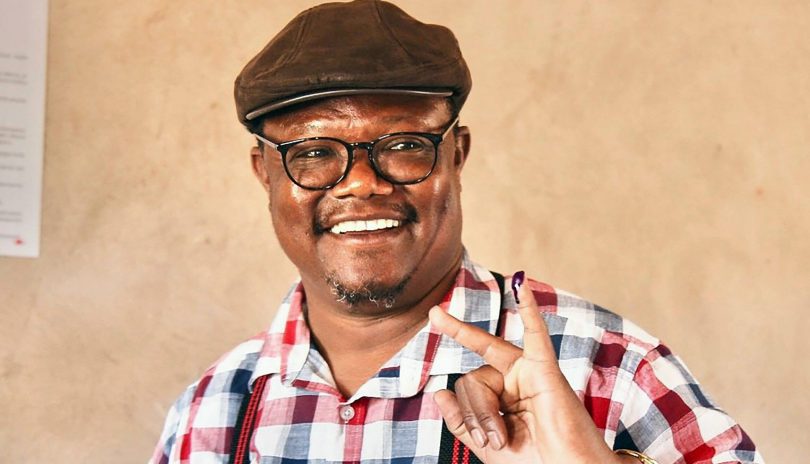 Tanzanian Opposition leader Tundu Lissu has landed in Nairobi ahead of his book launch on Friday, June 25.

The fiery politician is set to unveil his book: “Remaining in the Shadows – Parliament and Accountability in East Africa” at the Windsor Hotel in Nairobi.

Lissu’s presence in Kenya was confirmed by his lawyer George Wajackoya.

“I have express instructions from him as his advocate to confirm to you that yes, he is already in the country ahead of his book launch that will take place at Windsor Hotel on Friday,” the seasoned lawyer told Daily Nation.

In his book, the former Chadema presidential candidate focused on East African parliaments which he said had been captured and held captive by the state with the exception of Kenya.

Lissu said the concept of the imperial presidency was still rife in Uganda and Tanzania decades after the British colonial rule.