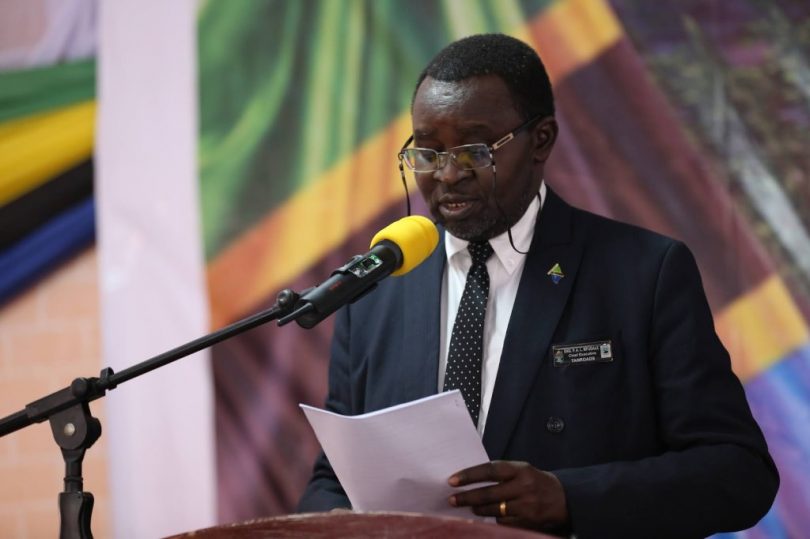 During his lifetime Mfugale oversaw the construction of various bridges, including Mkapa Bridge on the Rufiji River, Rusumo Bridge on the Kagera River, Kikwete Bridge on Malagarasi River, Nyerere Bridge, Kigamboni, Mfugale Bridge (named after him by the late president John Magufuli) and Kijazi interchange in Dar es Salaam.

Mfugale was appointed to the post in May 2011 by retired President Jakaya Kikwete.
Prior to that appointment, he was the Acting CEO of Tanroads and held various government positions. The late engineer also held various positions in the works ministry as Director of the Regional Roads Department.

He will be remembered for his precision while at work, a trait that enabled him to oversee the construction of some of Tanzania’s most iconic bridges.